10 attractive African countries for investment in 2019 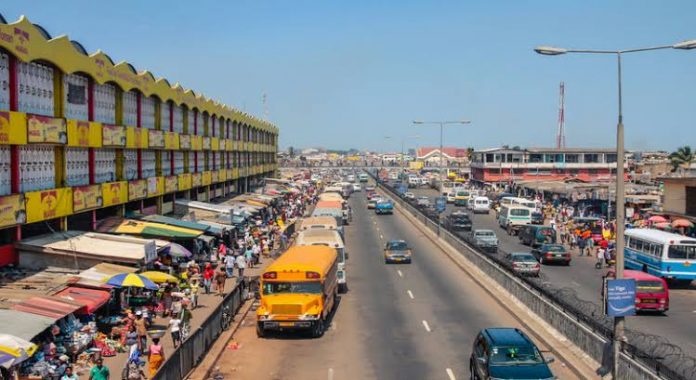 RMB, a Johannesburg-based investment and advisory firm, revealed in a recent report that competing economies have shown greater improvements in both the economic and operating environment indices across Africa in the last one year.

In its latest annual study known as ‘Where to Invest in Africa,’ RMB listed top 10 investment attractiveness-ranked countries on the continent.

“Structural change is essentially the only hope for sustainable growth in Africa,” says Celeste Fauconnier, who, along with fellow RMB Africa Analyst, Neville Mandimika, have co-authored RMB’s new Where to Invest in Africa report.

Here are the top 10 investment attractiveness-ranked countries in Africa:

2. South Africa is also still a hot spot for foreign direct investment in 2019

3. Morocco is Africa’s fifth-largest market with growth projection at 4% boasts by an enhanced environment.

4. Ethiopia – the fastest-growing economy in Africa, averaging 8.2% for the next six years – is supported by improved macroeconomic policies and higher government investment in local industries and human capital.

5. Kenya as one of the leaders in East African community delivered a diverse economy and sustained expansion in consumer demand, urbanisation, integration and structural reforms.

6. Rwanda is another fast-growing economy, boasting the second-best business environment as government is investing in domestic industries.

7. Tanzania is expected to overtake Kenya’s, supported by its resource-based manufacturing, tax incentives and development of special economic zones, according to RMB report.

8. Nigeria is back on the top 10 attractive countries due to improved macroeconomics, recovering global oil prices, production and favourable demographics attracting FDI.

9. Ghana’s pro business reforms have supported a strong growth in the non-oil sector.