HomeMeet Abdulrazak Gurnah one of the world’s greatest writers
Featured

Meet Abdulrazak Gurnah one of the world’s greatest writers 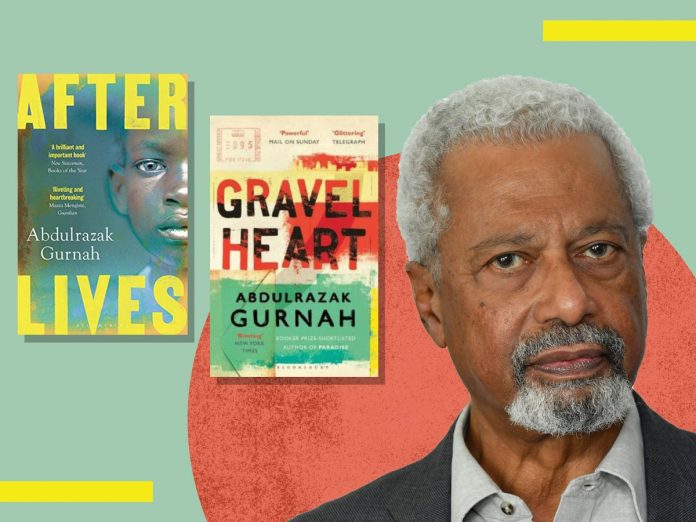 Abdulrazak Gurnah FRSL was born in Zanzibar (now part of Tanzania), December 1948. Tanzanian-born novelis and academic who is based in the United Kingdom. He is a Ph.D. holder. He Worked as a hospital orderly; lecturer in English and American literature, Rutherford College, University of Kent, Canterbury, Kent, England.

He was born in the Sultanate of Zanzibar and came to the UK as a refugee in the 1960s during the Zanzibar Revolution.

Abdulrazak Gurnah was born in 1948, in Zanzibar, Tanzania. After fleeing Zanzibar at age 18 to escape the persecution of Arab citizens during the Zanzibar Revolution, he arrived in England in 1968 as a refugee.

He initially studied at Christ Church College, Canterbury, whose degrees were at the time awarded by the University of London. He then moved to the University of Kent, where he earned his PhD, with a thesis titled Criteria in the Criticism of West African Fiction, in 1982.

See also: Tanzanian Abdulrazak Gurnah confirmed as one of the world’s greatest writers by Nobel Prize

Abdulrazak Gurnah is a married man with children but has kept his family away from the limelight.