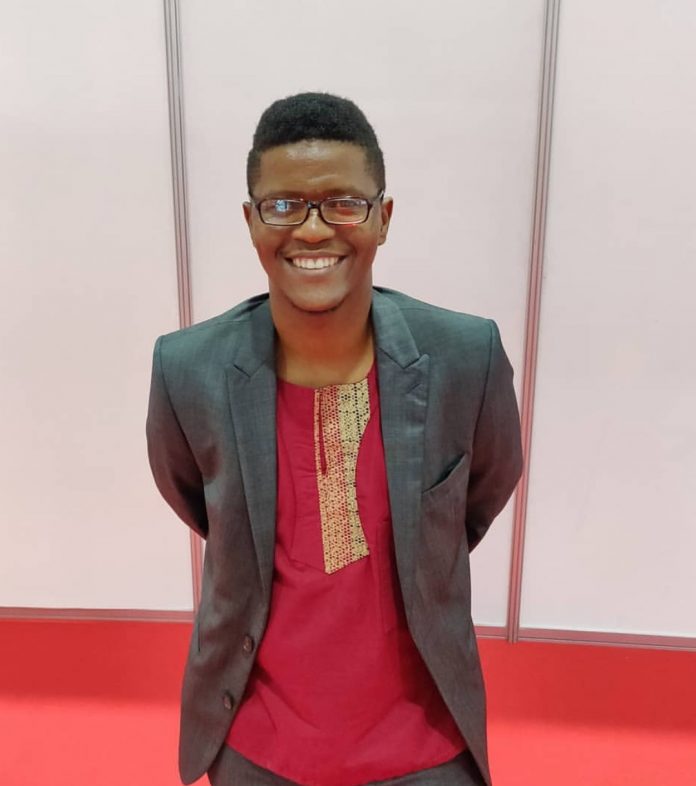 Neo Hutiri needed medicines monthly in order to treat it. Every visit meant spending up to three and a half hours in a queue waiting for his turn at the hospital pharmacy in Johannesburg. “Most of the other patients that waited along with me had to miss work just to collect their medicine,” he says.

The notorious queues propelled Hutiri, an electrical engineer, to come up with the Pelebox Smart Locker, a digital dispenser installed in hospitals and stocked with routine medicines by healthcare workers. In comparison, Pelebox dispenses medicines within just 36 seconds.

Patients due to pick up prescriptions use a one-time personal identification number (PIN) sent to their phones ahead of time to access their locker of medicines. The smart lockers are temperature-controlled and can serve between 70 and 300 patients.

The dispenser is stocked with medicines for patients with chronic conditions such as HIV, tuberculosis and diabetes which would require patients to collect medicines on a regular basis. It helps them or their carers avoid lengthy queues at the pharmacy while freeing hospital staff and resources in order to be deployed elsewhere.

The Tswana word ‘pele’ “has three meanings: quickly, in front and first. The idea was to build a solution that’s patient-centric and ensures people are served quickly,” Hutiri, 31, says.

For developing Pelebox, Hutiri won the 2019 Africa Prize for Engineering Innovation from Britain’s Royal Academy of Engineering. The prize is worth £25,000 ($31,000).

Long waiting periods could demotivate patients from sticking to their prescriptions, a situation that would be worrying, especially in a country like South Africa. The country has 4.3 million people on antiretroviral therapy; the largest program in the world according to the World Health Organization. However, about 3 million more people living with HIV in South Africa are not on the therapy.

“The cost is under 9 rands ($0.60) per script filled”, Hutiri says, and the tab is taken by the department of health and its partners. So far, Pelebox is operational in six public clinics in South Africa’s Gauteng province and have had over 10,000 patient collections. “Eight more units are being manufactured and should be installed and operational within the next two months, also for Gauteng,” Hutiri says.