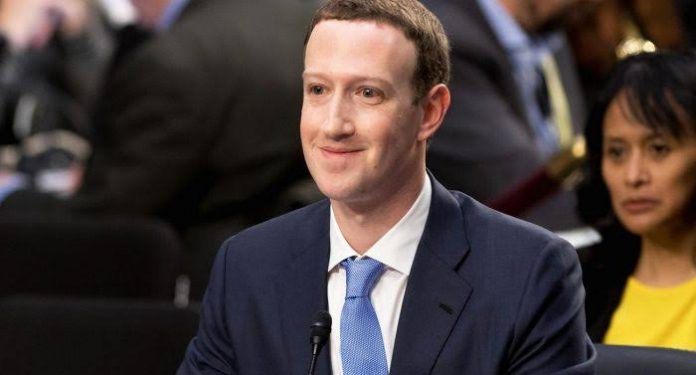 As investors remain nervous about the U.S Federal Reserve’s hawkish narrative, Meta founder, Mark Zuckerberg, is estimated to now have a net worth of $115 billion amid record market volatility.

In terms of net worth, the American billionaire wealth can buy 62.3 million troy ounces.

Bloomberg Billionaire Index data indicates that the 37-year-old billionaire is the youngest individual to ever surpass a $100 billion net worth.

During Monday’s session, investors dumped technology shares, as they have all month, on fears that the Federal Reserve will soon tighten policy aggressively. As the day progressed, Amazon, Facebook parent Meta, and Microsoft closed higher.

According to the world’s sixth richest man’s December 2015 SEC filing, he plans on giving away 99% of Facebook shares.

Despite the fact that he started selling shares in August 2016 to fund his philanthropy, Bloomberg’s calculation does not include the value of any proceeds from those sales. Because he still owns these shares, he still gets credit for them.

See also: How to beat the storm hitting crypto and US stock markets?

Zuckerberg was born in White Plains, New York, where he attended Phillips Exeter Academy, a boarding school that specialized in computer programming.

With three friends, he started Facebook from his dorm room at Harvard University after graduating from Exeter University with a major in classics. Dustin Moskovitz, Eduardo Saverin, Andrew McCollum, and Chris Hughes. In order to facilitate communication among college students, he founded Facebook as a social networking service.

Facebook is expanding beyond colleges soon. He became the world’s youngest billionaire at age 23 in 2007.

Zuckerberg has earned considerable riches since joining Facebook in 2004, though his fortunes have declined as Facebook stock has dropped relatively loer from its record high since a whistle-blower leaked damaging documents in the fall.