HomeBillionairesFour Things we learned From Oprah Winfrey’s Powerful Speech at Women in...
BillionairesFeatured 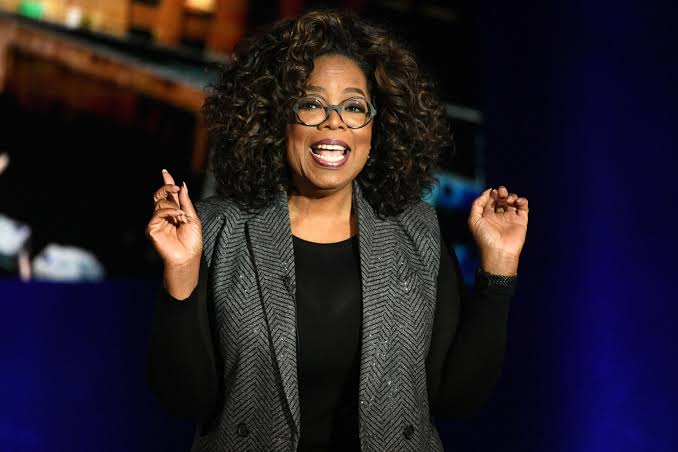 Popular Billionaire and Media mogul, Oprah Winfrey gave a keynote speech at the 2019 Women in the World Summit which took place on Wednesday, April 10 at David H. Koch Theater at Lincoln Center in New York City.

She begins her keynote address with a speech from 19th century abolitionist and women’s rights activist Sojourner Truth.