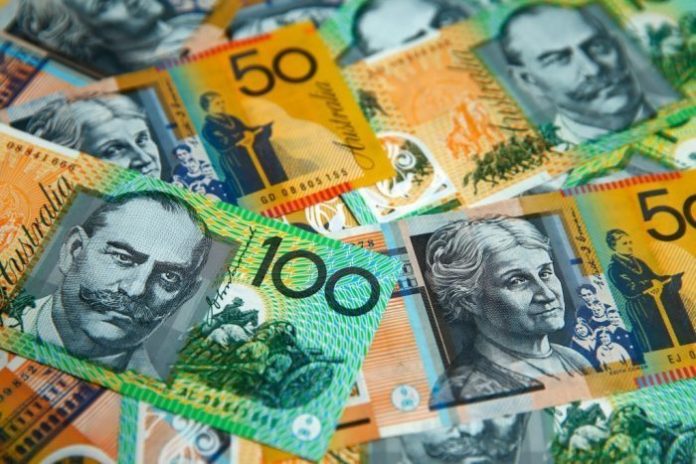 The word “responsibility’’ was spelled “responsibilty” three times on each note. The error first came into focus after a Melbourne radio station posted a photo on social media that was sent to them by a listener.

A spokesperson for the Reserve Bank of Australia (RBA) said that authorities were aware of the mistake and said it will be corrected at the next print run, which will take place later this year.

Since a 1995 redesign, Australia’s 50-dollar note features Indigenous writer and inventor David Unaipon on one side, and the country’s first female parliamentarian, Edith Cowan, on the other.

The “new and improved’’ notes, which have the spelling mistakes, are designed to prevent counterfeiting and have the tactile feature of four raised bumps for people with disabilities.

The spelling errors appeared in the small microscopic text printed on one side of the note, quoting from the text of a speech by Cowan.

According to reports by dpa/NAN, The 50-dollar note is the most widely circulated banknote in Australia, according to the RBA.