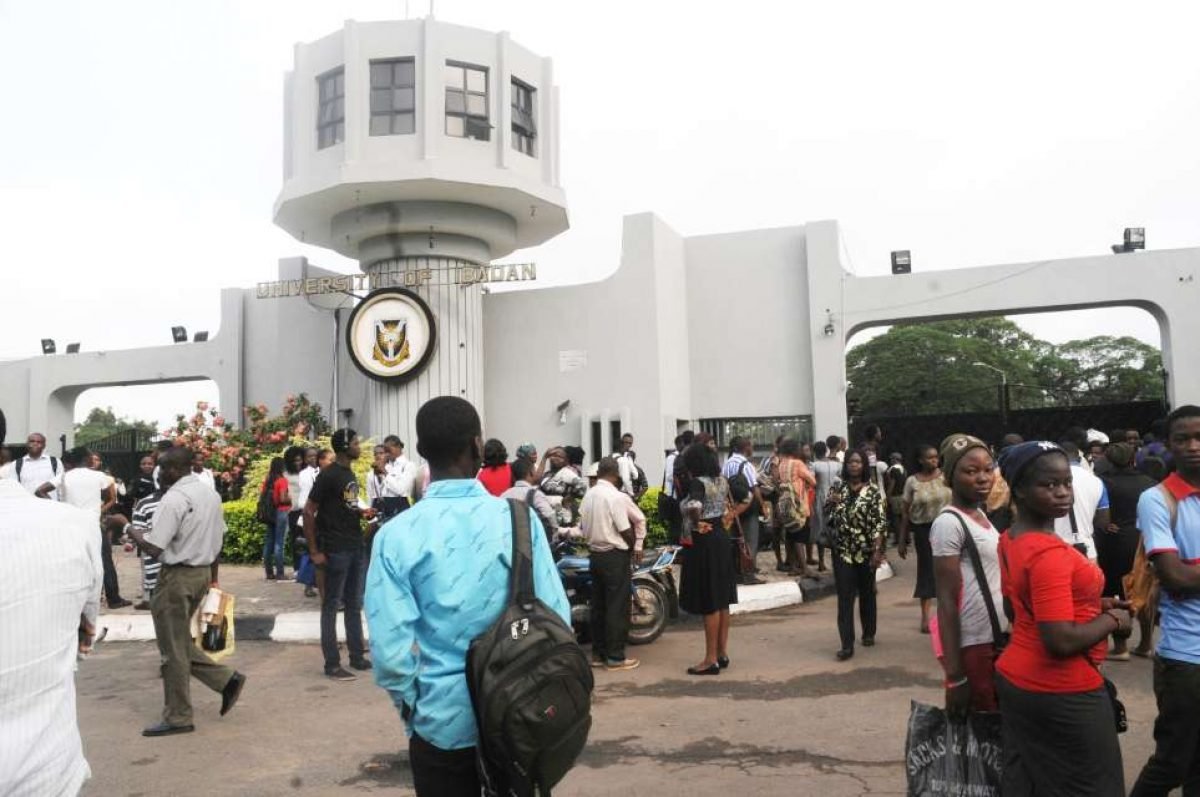 University of Ibadan was established in 1948 and is the Oldest university in Nigeria.

This institution according to its Vice Chancellor Abel Idowu Olayinka, is the only school all Nigerians have attended either directly or indirectly.

”This is because if you did not attend UI, you must have been taught somewhere by someone who attended UI or who was taught by someone who trained in UI” he said.

Currently sitting at the top of the ranking for best universities in Nigeria according to webometrics, the management of the university envisions it to become one of the top 100 in the world.

Read also: Francoise Bettencourt Meyers is worth $49.3 billion, Meet the 10 richest women in the world

While this is the goal of the foremost higher education institution in Nigeria, here are five things you probably didn’t know about the University of Ibadan.

1. The University of Ibadan popularly known as UI started with 104 students in 1948.

2. The first site of the university at Eleyele in Ibadan was previously used by the Military camp during the Second World War.

3. UI started with only three faculties which are Arts, Science, and Medicine

4. This institution is also the first Nigerian university to make the top 1000 in Times Higher Education rankings.

5. The University Library is named after the first Vice-Chancellor, Kenneth Dike, a Historian who left the University of Ibadan for Harvard during Civil War.

Apart from the  webometric ranking which acknowledges the institution as the best university in Nigeria, University of Ibadan has proved its worth as the first institution in the country.

Most of the first generation literary icons in Nigeria are graduates of this university. The likes of Wole Soyinka, Chinua Achebe, Christopher Okigbo, Elechi Amadi, Niyi Osundare, JP Clark are all products of the University of Ibadan.