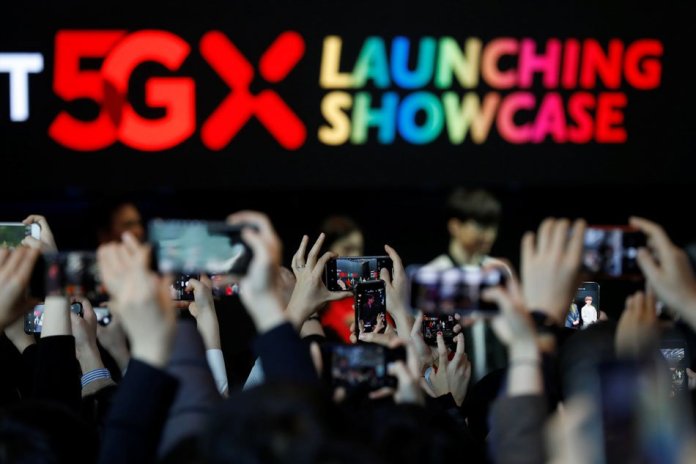 South Korea launched 5G networks and has become the first country in the world to launch 5G network,ahead of the US who are launching theirs next week.
South korea has the fastest internet speed in the world and they have the also the highest number of smart phone users in the world too.
Experts say 5G will bring smartphones near instantaneous connectivity-20 times faster than 4G-allowing users to download entire movies in less than a second.
The technology is crucial for the future development of devices such as self-driving vehicles and is expected to bring about $565 billion in global economic benefits by 2034 according to the london-based Global
system for Mobile Communications, an industry alliance.

The New Infinix S4 is designed with a 32 Megapixel Camera