Africa is sometimes nicknamed the “Mother Continent” as it’s the oldest inhabited continent on Earth. With an incredibly diverse culture incorporating hundreds of native languages and indigenous groups, Africa is home to more countries than any other continent.

As a continent, it is known for going above and beyond in its attempt to expand its influence on the world – and the desire for progress has led to Africa claiming several official Guinness World Records over the years. Many of these records were achieved collectively and individually; however, in this article, Business Insider Africa will be highlighting some of the most impressive individual records held by Africans. 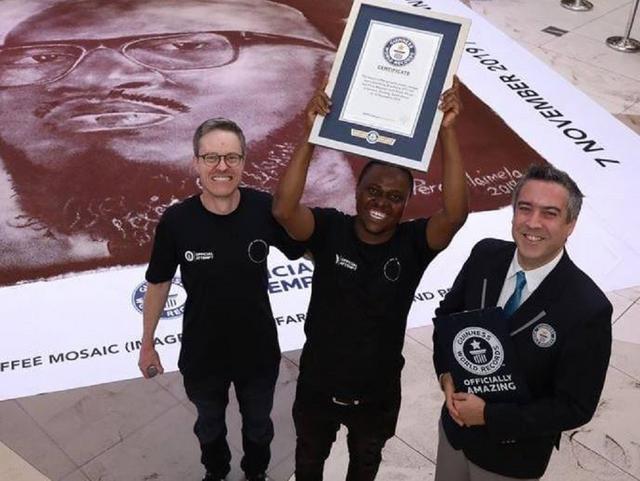 Percy Maimela, in September 2019, won a spot in the Guinness World Record after he successfully created the largest mosaic made from coffee.

South African Artist Percy Maimela, in September 2019, won a spot in the Guinness World Record after he successfully created the largest mosaic made from coffee.

The artist completed his picture on a 5×5 meter canvas, with the sheet 100% covered in ground coffee with zero negative space to qualify for the Guinness World Record title. 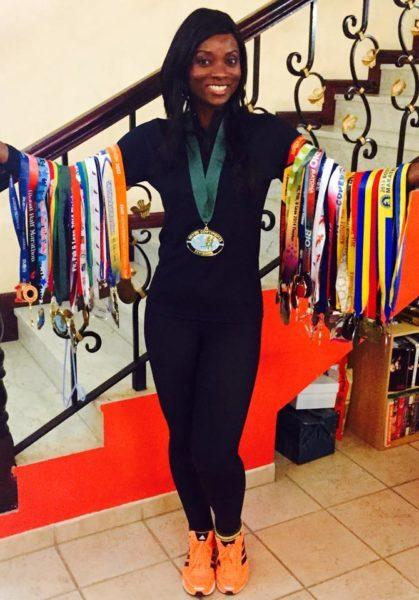 Otto Thanning on September 6th, 2014, became the oldest person to swim the English

South African heart surgeon Otto Thanning, on September 6th, 2014, became the oldest person to swim the English Channel from Shakespeare Beach in Dover, the United Kingdom, to Wissant Bay close to Calais in France in 12 hours 52 minutes. At 73 years old, he broke the record as the most aged man from South Africa to swim across the English Channel.

On February 5th, 2020, Guinness World Records declared Gibson’s restaurant in Cape Town, South Africa as the maker of the Most varieties of milkshakes commercially available. The milkshake restaurant offers unique 207 varieties to satisfy every consumer. 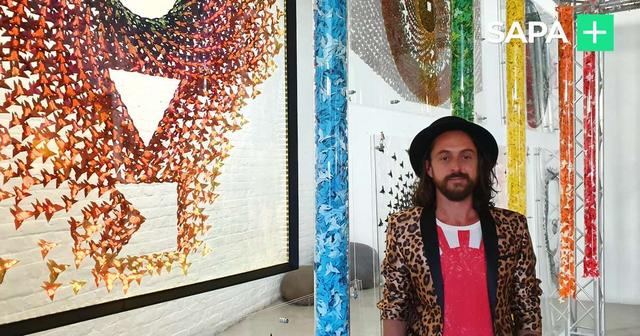 The largest display of origami butterflies is 29,416 and was achieved by Juanne-Pierre De Abreu (South Africa), in Cape Town, South Africa, on 5 December 2019.

Juanne-Pierre, a Cape Town-based artist, in December 2019, broke the Guinness World Record for the largest display of Origami butterflies – 29 416. The previous record – 20,266 butterflies – was held by a company in Japan that had its staff fold the butterflies. However, Juanne-Pierre individually folded each butterfly using commercially available origami paper, and it took 8 hours for a team of 5 people to complete the final count. 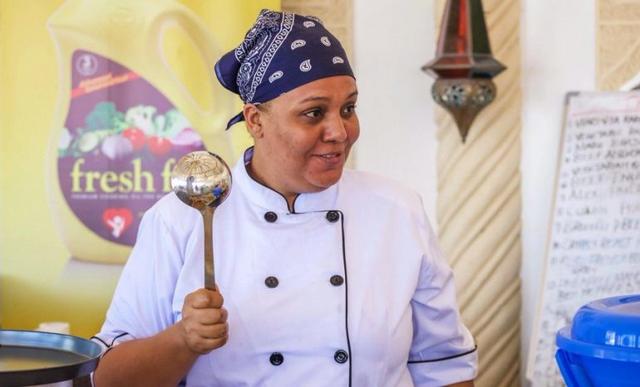 The previous record for the longest cooking marathon was 68 hours 30 minutes 01 seconds and was achieved by Rickey Lumpkin in Los Angeles, USA, in 2018.