6 Quick Facts about Obi of Onitsha, Igwe Nnaemeka Alfred Achebe as he Celebrates his birthday 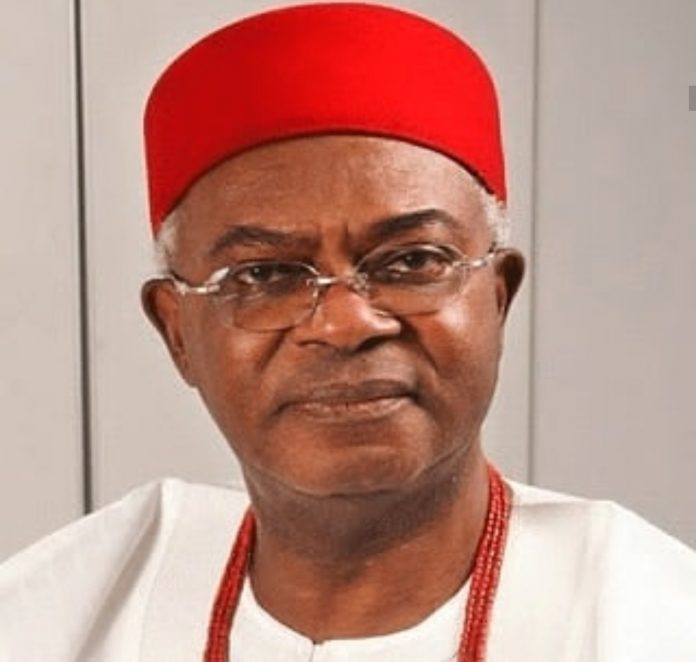 The Obi of Onitsha, His Royal Majesty, Igwe Nnaemeka Alfred Achebe (CFR) was born 14th of May 1941 and Mymediaafrica.com seize this opportunity to celebrate the highly respected Nigerian monarch on his birthday.

Below are 6 quick facts you need to know about the Obi of Onitsha.

He worked in Diamond Bank since 2005, serving several top managerial positions including Managing Director. Between 1988 and 1996, Achebe served as Executive Director of Shell Petroleum Development Company. He is presently chancellor of Ahmadu Bello University since 2015. Earlier, he also served as chancellor of Kogi State University.

He attended Government College, Owerri for secondary school. Achebe holds a Bachelor of Science degree in Chemistry from Stanford University in 1966 and a Master’s in Business Administration from Columbia University.

After graduation from the university, Achebe worked briefly in the United States before he returned to Nigeria in 1972 after the Nigerian civil war and began work with Shell Petroleum Company. He is currently a trustee, National Traditional Rulers Council and its state Chairman in Anambra State.

Mr. Achebe retired from work in 1995 after reaching the retirement age. However, despite his retirement, he remained passively active within the company which saw him posted to Shell International in London, where he served as “ambassador at large” for Shell Nigeria, He remained in this position until his coronation as Obi of Onitsha in May 2002.

He is currently the Chairman, Anambra State Council of Igwe (King).

Your MAJESTY may your days be long.