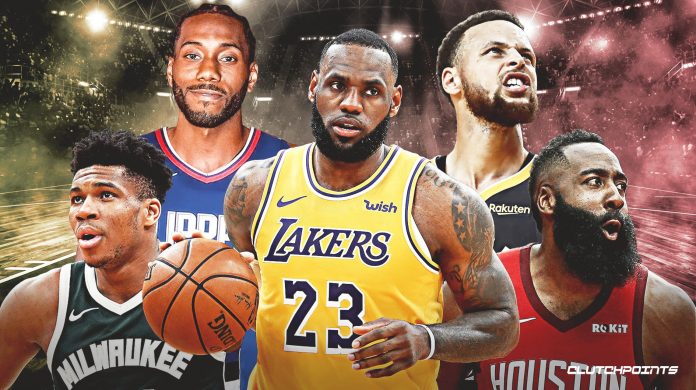 The most popular amongst them now is the current MVP (for two consecutive years now) Giannis Antetokounmpo who plays for the Milwaukee Bucks. Antetokounmpo was born in Greece to Nigerian parents.

There’s also more from the country where the likes of Olajuwon and Antetokounmpo are from.

In this year’s NBA Draft, teams across the league drafted eight players either from Nigeria or with a parent from the country.

It is not only the most Nigerians selected in a single year but also the most for players of African origin.

Achiuwa was born in Port Harcourt, Nigeria and like the majority of the kids in Nigeria, he played football (Americans call it soccer) before he relocated to the United States at the age of eight and picked up playing basketball.

He played college basketball for the Memphis Tigers where he balled out in his only season there.

Read Also: Arthur Ashe, The First Black Man to be Ranked No. 1 in the world of Tennis

Talking about NBA’s outreach in Africa, it was through Basketball Without Borders which started in 2013 that scouts discovered Azubuike.

Born in Lagos, Azubuike was 13 when a school offered him a scholarship play basketball in the US. He spent about four years in Kansas from where he was selected with the 27th pick in the first round of the 2020 NBA draft by the Utah Jazz.

Born in Atlanta, Georgia, both of Okoro’s parents emigrated from Nigeria. He started playing basketball in church and then got into Auburn from where the Cavaliers drafted him from the first round as the fifth overall pick.

Although he grew up in a Nigerian home, Okoro doesn’t hugely identify with that root. He’s an American and has played for the US U18s.

Once asked about the rise of players of Nigerian descent in the NBA, the 19-year-old said it must be the food that makes them more athletic and fit.

Both of Okongwu’s parents are both Nigerians who emigrated to the United States in 1999. The next year, he was born in Los Angeles where he grew up.

The 19-year-old is highly-rated from helping Chino Hills High School in California to the state and national championships. In his Junior and Senior seasons, he led Chino Hills again to two more state titles and won some individual accolades.

He played college basketball for just one season with USC in California before he was selected with the sixth overall pick in the 2020 NBA draft by the Atlanta Hawks.

He and his family rep Nigeria a lot and on Draft Night, his brother can be seen with the Nigerian flag when the Hawks selected him.

Oturu was born to Nigerian parents in Minnesota. His mum Deborah is from Ife while his father Francis is from Fadeyi, a suburb from Lagos. Francis played table tennis for the Nigerian national team and moved to the United States to further his career.

His parents are both pastors at Mountain of Fire and Miracles Ministries in Minnesota.

It was in Minnesota that Oturu started playing basketball and it was there he also played his college basketball.

He was selected with the third pick of the second round, No. 33 overall by the Knicks and traded immediately to the Los Angeles Clippers.

The 21-year-old hugely identifies with his Nigerian roots and represented Nigeria in the Nike Hoop Summit of 2018.

Nnaji was also born in Minnesota to a Nigerian dad and his mum, who is an American. He played college basketball in Arizona for a year before the Nuggets drafted him with the 22nd pick in the 2020 NBA draft by the Denver Nuggets.

There is no record of Nnaji ever visiting Nigeria, but he reps his roots so much. On draft night, he dressed in a Nigerian attire with his whole family.

Although an American, his mum always wears traditional Nigerian garbs out of respect for her husband’s culture. It was the same on draft night as she dressed in Ankara material. 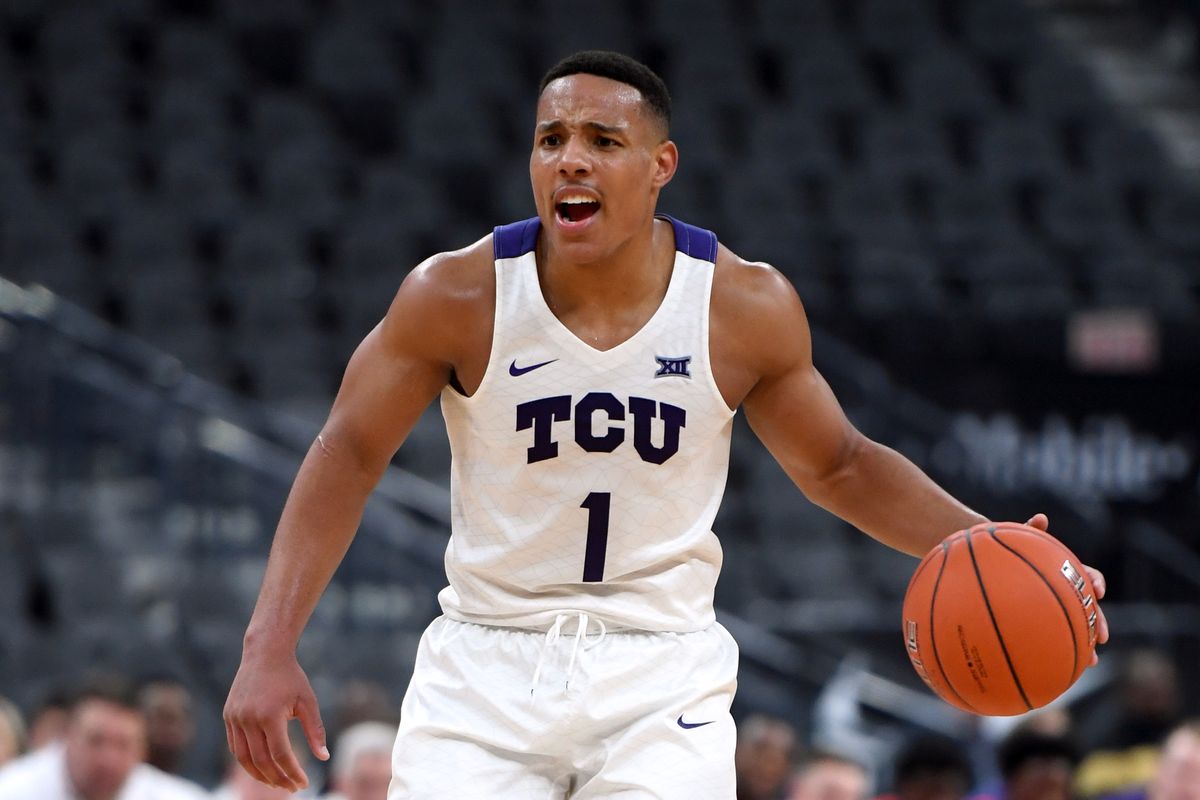 Bane was born in Indiana. Growing up, he never knew his dad and was brought up by his mum. He played college basketball in Texas for four years before the Grizzlies drafted him.

His only connection to Nigeria was with his father, whom he didn’t know until he was 13. He, however, agrees to the fact that he’s Nigerian through his father.

Born in New York, Nwora’s dad is from Nigeria while his mum is an American. It was his dad who coached him to develop his basketball abilities.

He played his college basketball in Louisville before he was selected with the 45th overall pick by the Milwaukee Bucks why he will play with MVP Antetokounmpo who is also of Nigerian descent.

Nwora is Naija through and through having played Nigeria’s national senior basketball team. His dad Alexander Nwora is the assistant coach of the team.