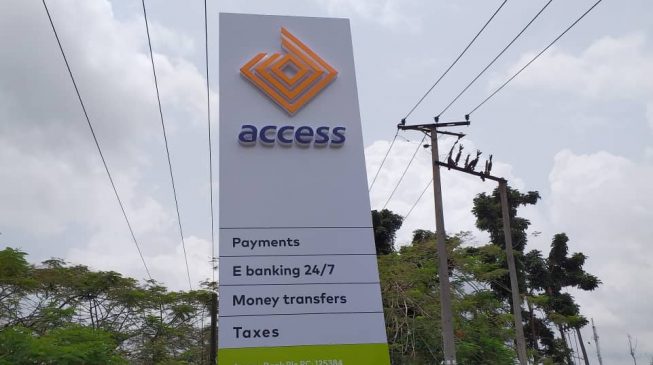 Access Bank has agreed that it would pay off a $200 million Eurobond issued by Diamond Bank in 2014.

Diamond Bank had attempted to raise between $300 million and $350 million at the time to meet its funding requirements. However, it was cut back to $200 million after investor demand was not as high as expected.

In a report published on Wednesday, Moody’s Investor Service said Access Bank has reduced the risk of default for investors by taking on the liability.

“Access Bank is now responsible for all of Diamond Bank’s liabilities and confirmed it will repay at maturity a $200 million bond originally issued by Diamond,” said Peter Mushangwe, Analyst at Moody’s.

“Access has stronger liquidity than Diamond, sharply reducing the risk of default.

Moody’s, which is a financial services company headquartered in New York, described Access Bank as “more stable board and a higher concentration of independent directors, which enhances the quality of its board oversight”.

This, it said, “will make it more likely that Access will achieve the majority of its merger objectives, including a reduction of its stock of nonperforming loans within the intended timeframe.”