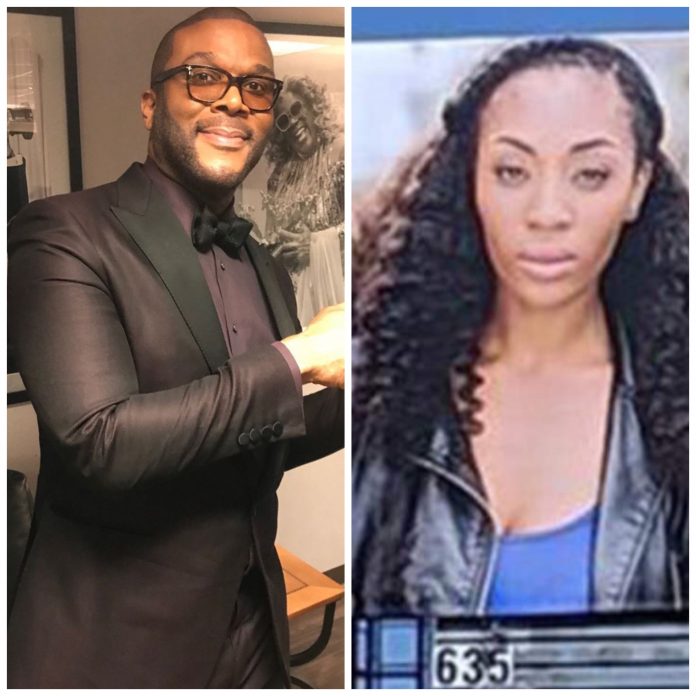 An actress spends $2,000 to put up a huge billboard in Atlanta asking Tyler Perry for a job; an oppurtunity to be a lead act in his movie.

American Actress, Racquel Bailey paid thousands of dollars to put up billboards in Atlanta asking Perry for a job. She included her website domain name and social media handle. She wrote;