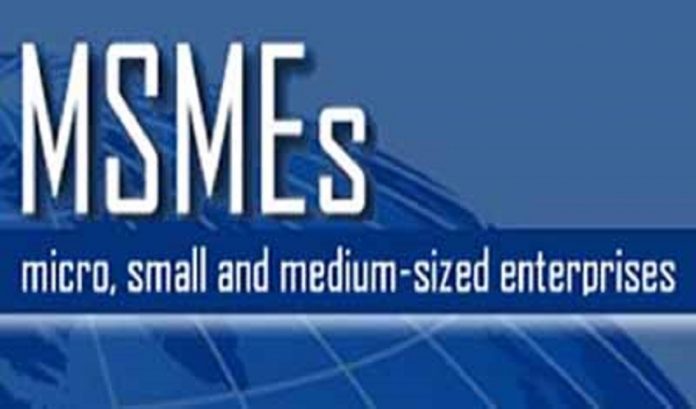 The African Development Bank (AfDB) has consented to help Micro Small and Medium Enterprises(MSMEs), particularly innovation-based ones with 500 million dollars in Nigeria.

This is notwithstanding the N75 billion, which the Nigerian government has set aside for young people in small businesses as the country keeps on presenting MSMEs Survival Fund.

According to the Nigeria Vice President, Professor Yemi Osinbajo on Sunday, the MSMEs Survival Fund gave very nearly 1,000,000 organizations support after the pandemic.

Osinbajo stated, “We paid three months salary of several of the MSMEs especially private schools such as-private primary schools, private secondary schools; we paid for teachers and also for several other businesses”.

“I think the statistics will be useful, especially as you further research and work; and so much have been done.
“But as I keep saying, it is a large country; a very big country; in order to deal with all those issues and in order to support more businesses in a way that they ought to be supported, a lot more money is needed.

According to him, support for small businesses must continue as they are the future of the country. He said that the support given to MSMEs had brought hope, jobs, and opportunities.

Small businesses constituted a vibrant part of major economies of the world. MSMEs were responsible for employing more than 47 percent of workers in the private sector in 2019, according to a report.