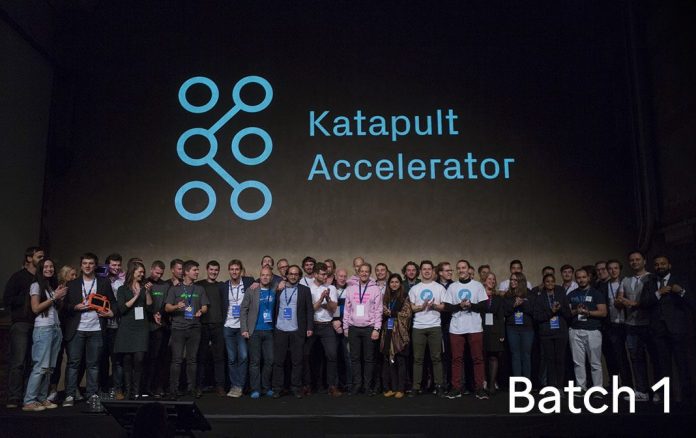 Norwegian investor, Katapult World, is an accelerator platform that invest on startups who are circled around innovation, technology and sustainable development, plans to invest USD1 billion on Startups across Africa.

In its African development strategy, it wants to take Mauritius as a base point and install its branch Katapult Africa. Tharald Nustad, the organization’s founder, and Javad Mushtaq, director of Katapult Africa, made a prospecting visit to this effect in the country from 23 to 24 April 2019.

During their stay, they met with representatives of the government and the private sector, public and private universities, financial sector operators and bosses of major groups in the country, with whom the exchange focused on the transformative potential of Katapult. World.

Tharald Nustad said the high-tech sector has huge potential for growth, especially to solve the continent’s most pressing problems.

He believes that ”Mauritius can position itself as a hub for the development of solutions that could subsequently be replicated in other African countries. You have a very high level of education and a functioning democratic system.“

In its African development strategy, Katapult World aims to open five accelerators of companies (start-up accelerators) on the continent, by 2020. Javad Mushtaq, the director of Katapult Africa, underlines that the organization can ”to help overcome challenges in different markets in Africa. There is a high unemployment rate on the continent and the creation of tech-enabled start-ups can create jobs while providing long-term sustainability in the economies we focus on. “