Africa’s Boomplay raises $20 million in a Series A round 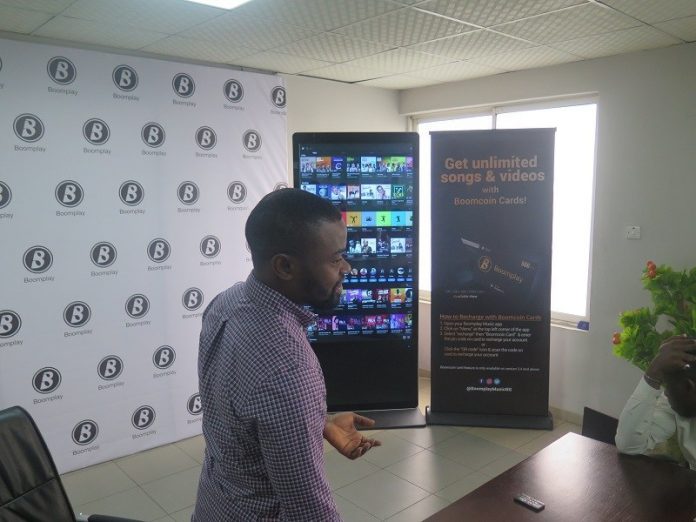 One of Africa’s most popular music streaming platform, Boomplay recently raised $20 million in a Series A round.

Boomplay which is owned by Transsion Holdings; makers of Tecno, Infinix and itel smartphones and other well known consumer electronic brands.

The funding round was led by Maison Capital and Seas Capital participated in it.

And this fact has worked extensively to the advantage of the self proclaimed ‘Africa’s fastest rising music service.’

Based on mobile statistics across Africa, android smartphones like Tecno, itel and Infinix are in number 2, 3 and 5 positions respectively in a list of Africa’s top smartphone vendors, And Boomplay had since been activated as the default music player on these series of smartphones.

However millions of users in Africa have skyrocketed since Boomplay launch in 2015.

In July 2018, the company celebrated a 10-million download milestone on the Google play store and 29 million user base that surpassed 40 million by December of the same year.

As it stands, Boomplay is arguably Africa’s most popular music streaming platform’

The company recently inked a distribution deal with the Universal Music Group(UMG) that will allow it licence the latter’s catalog for Boomplay’s multiple markets within Africa; Nigeria, Ghana, Kenya, Tanzania, Rwanda, Uganda and Zambia.

Apparently with all these partnerships and milestones, the funds raised will most likely be deployed towards expansion; hiring, building technologies and marketing.