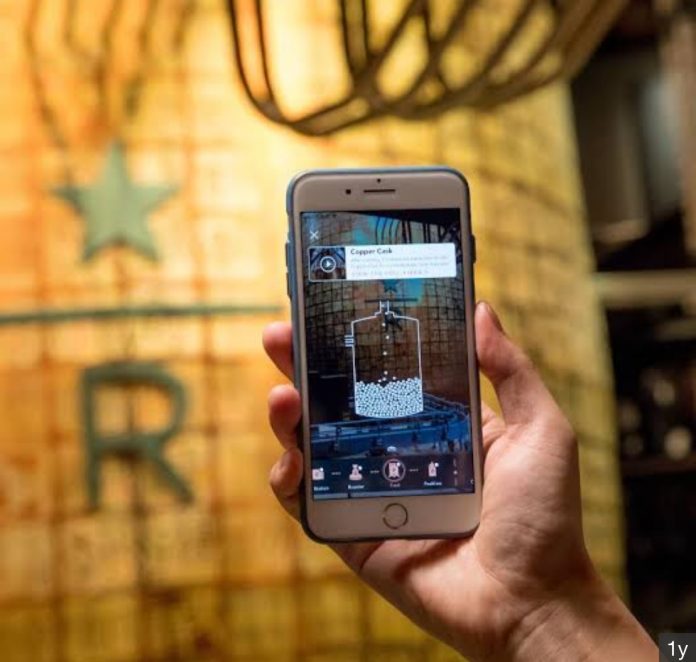 Alibaba is a Chinese multinational conglomerate that specializes in e-commerce and retail.

The Ramat Gan-based virtual reality company, which is already partially owned by Alibaba, announced the deal on Sunday.

“We look forward to be joining Alibaba, a world-class innovative global technology company, as part of the its Israel Machine Vision Laboratory,” Chief Executive Officer and Co-Founder Motti Kushnir said in a statement on Sunday.

“Alibaba’s expertise in turning technologies into next generation products will be a great platform for the future technologies of computer vision, augmented reality and artificial intelligence,” he continued.

Infinity AR, founded in 2013, says on its website that it would like to create “a new digital environment that will allow people to naturally interact with augmented content in their physical surroundings, all by creating a new mixed-reality platform that will digitally enhance every person’s physical world.”