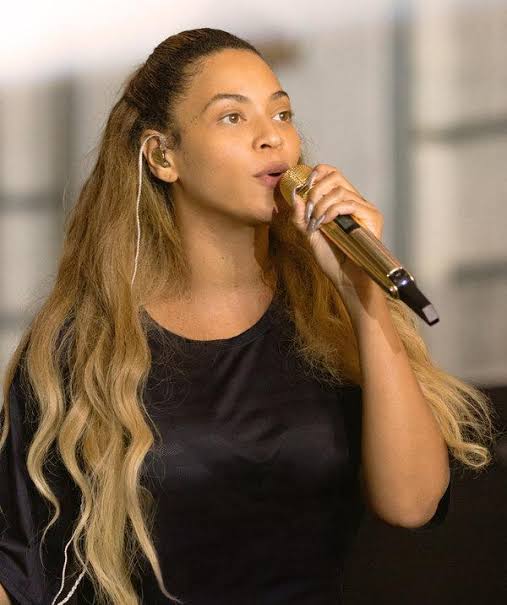 One of the world’s most celebrated singer, Beyoncé is ripping it big with popular streaming platform, Netflix.

Beyonce’s behind-the-scenes documentary chronicling her 2018 Coachella performance is not the only deal the pop star has with Netflix, Variety is reporting.

She’s working on two more projects with the streaming giant, with all of them worth $60m.

Homecoming’s deal was about $20m, Variety said, adding that Netflix and Beyoncé’s reps did not comment on the issue.

The 7 Financial Purposes You Should Have for 2021