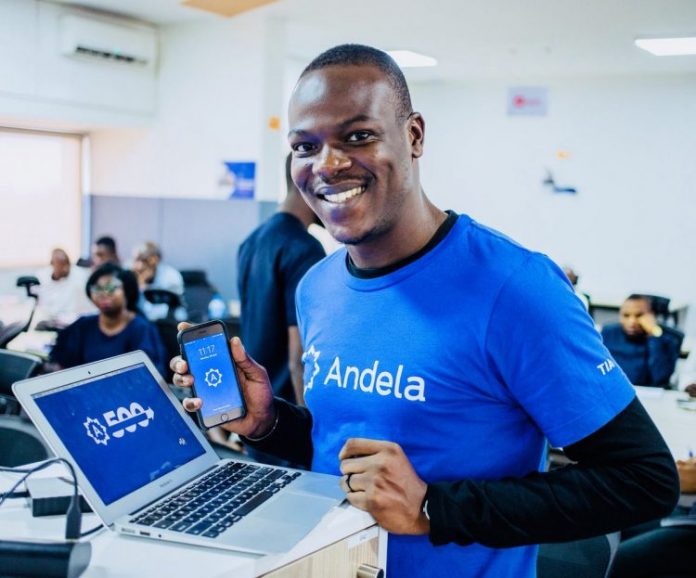 SafeBoda was founded in 2014 by Ricky Rapa Thomson to disrupt the Boda Boda (commercial motorcycle) industry in Uganda.

Just like Gokada and MAX in Nigeria, SafeBoda is a motorcycle e-hailing startup that ensures safe motorcycle transport services. Last year, they expanded services to Kenya and now, they plan to launch in Nigeria.

In a move to expand into Nigeria, SafeBoda has appointed Babajide Duroshola as the new Country Head in Nigeria. Babajide was the first Community Manager, Technical Talent at Andela. For over two years, he led the community and built regional strategies to grow Andela’s reach across the country.

While working there, Babajide was able to grow Nigeria’s developer community by 600%; he recruited the first 2 cohorts of Andelans in Rwanda; supported the growth of @forloopAfrica, a community of developers across 8 African countries, and through the Andela Learning Community Initiative, he has impacted more than 30000 African developers.

To successfully compete in Nigeria, SafeBoda is recruiting the best talents in the country. Banking on his good records, Babajide will help build an operational structure in SafeBoda. They will begin operations in Lagos before gradually expanding into other parts of the country.

Presently, we don’t know when SafeBoda intends to officially launch operations in Nigeria but we are sure that it will face major competition from Gokada and MAX.ng. MAX was launched in 2015 and so far, has enrolled over 500 drivers on its platform.

GoKada, on the other hand, boasts of over 1000 riders on its platform since its launch in 2018. With Babajide as the Country Head, maybe SafeBoda will offer distinct features in order to successfully compete and gain market traction in Nigeria.