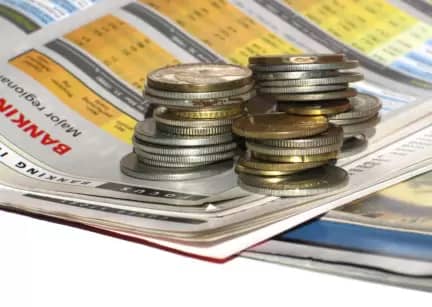 Angola, Africa’s second largest oil producer, should see its first ever initial public offerings this year as the country establishes a domestic stock exchange with the privatization of multiple state companies, the bourse’s head said on Thursday.

Patricio Vilar, chief executive officer of the Bodiva exchange, said he expected two IPOs to take place this year with a larger, unspecified, number set for 2020. He declined to give the names of the companies looking to list.

“There are very clear signals that there will be initial public offerings this year,” Vilar told a news conference at the bourse’s headquarters in Luanda.

Angola has previously said it is looking to privatise as many as 74 state companies in an effort to attract foreign investment and revitalise an economy that was plunged into a tailspin after the oil price fell in 2014.

The southern African country has suffered three consecutive years of recession through 2018.

Vilar said there were also five private companies that had shown concrete interest in an Angolan IPO.

The Bodiva already serves as an exchange for the primary and secondary trading of Angolan state debt, but has not previously operated a stock exchange.

“We think that with the advent of the coming privatisations of well known companies we will see a rapid change in the way companies finance themselves,” Vilar said, adding he expects a shift from state banks to the private sector and capital markets as Angola looks to open up its economy and improve transparency.