Apple has announced plans to transform iPhones into payment terminals 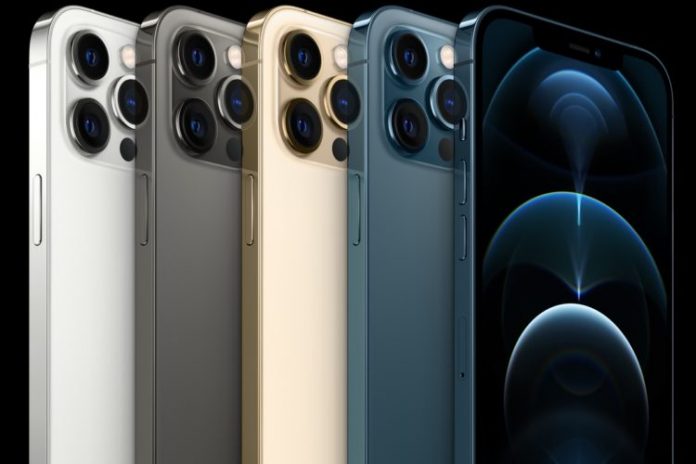 According to reports, Apple is working on a service that will allow small businesses to accept payments right from their iPhones, without the need for any additional hardware.

Since purchasing Canadian startup Mobeewave for over $100 million in 2020, Apple has been hard at work developing the new feature. Mobeewave’s technology allows devices to take payments by simply tapping a credit card on their screen.

Customers will be able to pay for goods and services just by tapping a credit card or another iPhone onto the back of their smartphone.

According to the report, the system will most likely make use of the iPhone’s near-field communications chip, which is now used for Apple Pay transactions.

The analyst at Edward Jones, Logan Purk, stated that “this effectively allows Apple to sidestep rolling out new hardware because a significant amount of customers already carry it (iPhones) in their pockets.”

Purk, on the other hand, stated that unless Apple can provide a lower-cost product and a more user-friendly platform, some business owners may be hesitant to move.

Apple has been enhancing its fintech capabilities. In partnership with Goldman Sachs, Apple debuted its own credit card in 2019 and is apparently developing a “buy now, pay later” service.