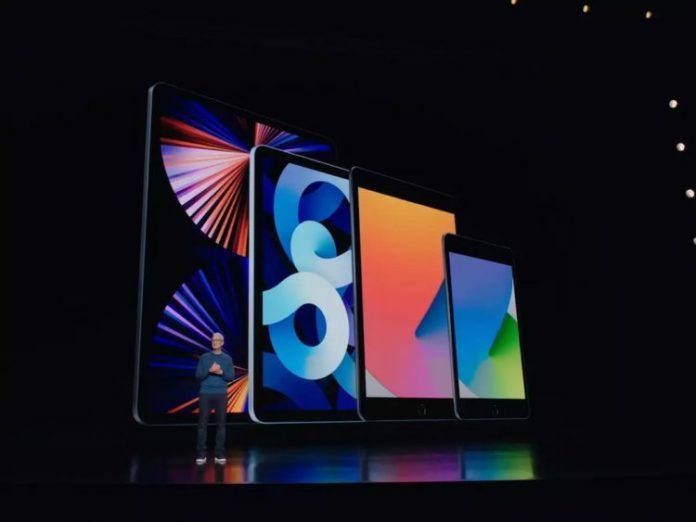 According to the report, Apple is planning to introduce a new low-cost 5G iPhone and iPad, as well as a new Mac, at the event.

Currently, Apple sells a $399 low-cost iPhone called the iPhone SE. It was released in the spring of 2020. With Apple’s Touch ID fingerprint sensor, it is the most latest iPhone model to be released.

According to the report, the new model could feature the same design as the current one, but with a speedier processor and 5G capabilities.

Apple may plan the event to coincide with the release of iOS 15.4, the most recent version of the iPhone software.

IOS 15.4 is presently being tested in beta. It’s likely to have a number of new capabilities, including the ability to unlock the device using facial recognition while wearing a mask, as well as new emoji.

The event would be Apple’s first since announcing new MacBook Pro laptops in October 2021. It will most likely be a virtual Livestream event.