HomeRecommendedApple Store Goes Down: New iMac, iPad Models Could Be on Their...
Recommended

Apple Store Goes Down: New iMac, iPad Models Could Be on Their Way 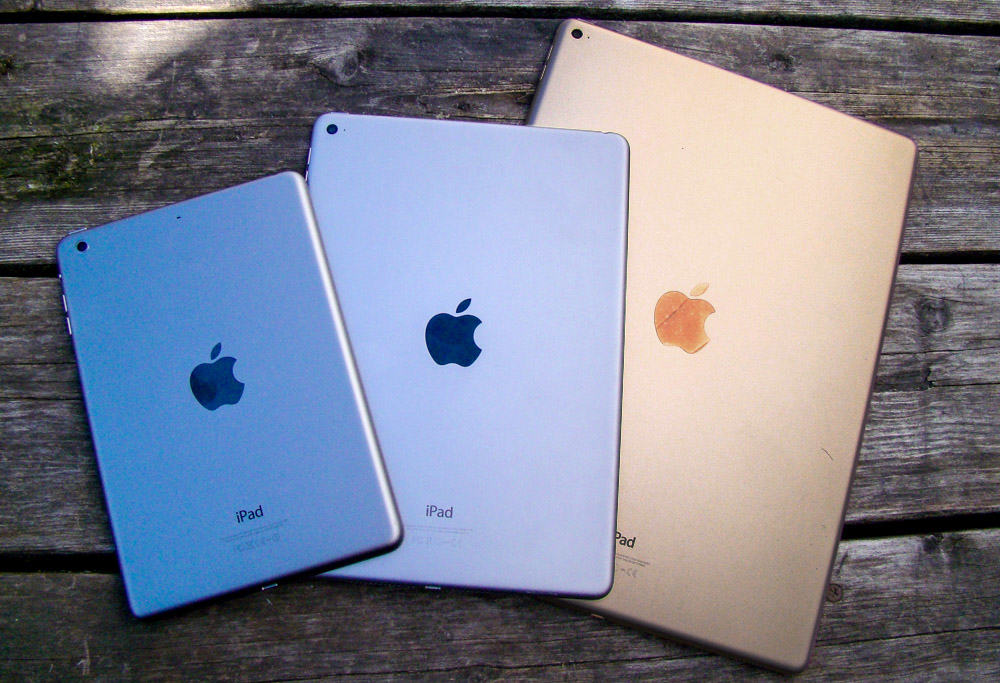 The Apple Store went down on Monday — hinting at the arrival of new hardware that could be none other than the new iPad and iMac updates. The new development notably comes just ahead of Apple’s March 25 event that will be held at the Steve Jobs Theater in Cupertino, California. The forthcoming event is expected to be the place where the iPhone maker will unveil its television and video service to counter the likes of Amazon Prime Video and Netflix.

“We’ll be right back,” says the screen on the Apple Store that went down early Monday. Traditionally, the Apple Store has gone down ahead of major hardware announcements, so it is believed that the company may be planning to introduce new devices later today. According to a report in 9to5Mac, Apple is likely to unveil the refreshed iPad and iMac devices.

Bloomberg reporter Mark Gurman, who is known for his Apple leaks, had also hinted at the launch of the new iPad and iMac models through a tweet on Saturday.

“If Apple was to be planning, say, new iPad and iMac announcements for this week, it would make a real statement about how much it wants to focus its March 25th event on its news and video services,” he tweeted.

If we look at some of the past reports, Apple is set to replace the 9.7-inch iPad with a 10.2-inch iPad model and bring an all-new 10.5-inch model. These two would be a part of the seventh-generation iPad Series, which is rumoured to retain Touch ID and a 3.5mm headphone jack. Alongside the regular iPad model, Apple may bring a new iPad mini variant.

The new iPad mini, which would emerge as the iPad mini 5, is rumoured to look similar to the iPad mini 4. However, it is said to have a microphone at the top-centre position, similar to the sixth-generation iPad 9.7-inch. It is also likely to come with a Lightning port, though the company moved to USB-C for the latest iPad Pro models.

Gurman while responding on Twitter suggested there won’t be any visual design changes on the new iMac range. However, we can speculate about some internal updates.

Aside from the new iPad and iMac models, Apple could announce the availability of the anticipated AirPower wireless charging mat and the successor to AirPods.