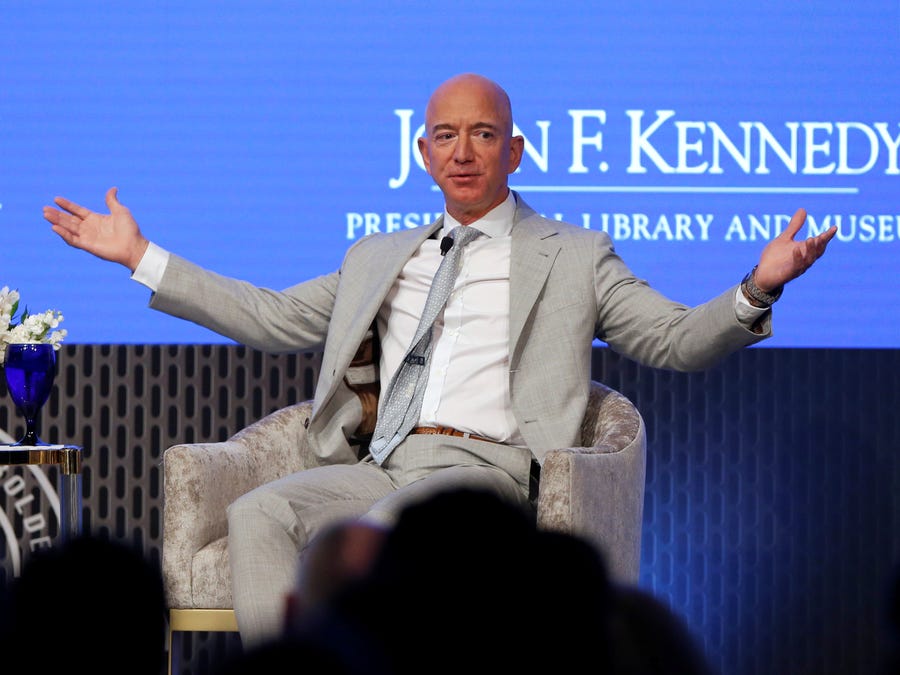 Jeff Bezos, the Amazon CEO earlier broke another record by being the first person in human history to amass a net worth over $200 billion, according to Forbes.

Amazon’s share price has had a massive increase despite the coronavirus pandemic that’s upending the world’s economy. Bezos had earlier surrendered 25% of his Amazon stake to his ex-wife MacKenzie Scott in a divorce settlement last year ultimately. But that didn’t slow down his wealth growth.

While Bezos has added $87.1 billion to his net worth in 2020 alone, per the latest Bloomberg estimates, the coronavirus crisis has been an economic disaster for the rest of the world. Bezos, Tesla’s Elon Musk, and Zoom’s Eric Yuan both saw their net worths grow by more than $2 billion between March and June, all during the pandemic. Business Insider previously reported.

See also: Elon Musk, The Man Who Sees The Future

No One Really Cares About Your Game-Changing App Idea