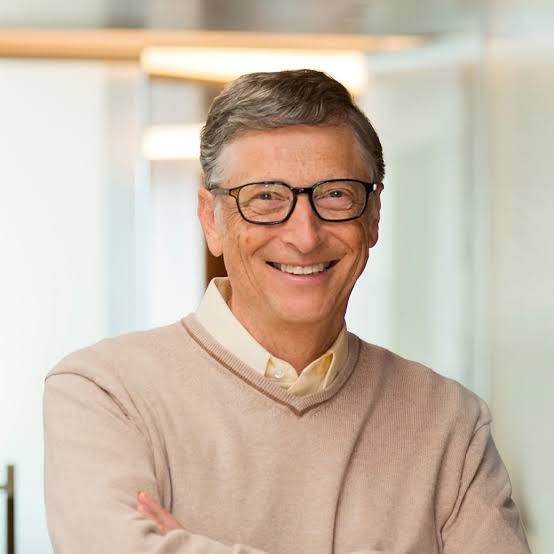 Microsoft’s billionaire, Bill Gates has revealed why he hates mosquitoes so much. According to the tech expert, it is because they have killed more people than all wars combined.

The billionaire made this known via twitter where he shared a chart of the amount of people mosquitoes have killed compared to wars.

Buhari also commended him for his consistent and generous support to public causes around the globe, and specifically for supporting the eradication of polio and HIV diseases in Africa and Nigeria in particular.

Gates on his own part said he was happy to be associated with the Nigerian President. He also used the opportunity to restate his commitment to the success of Buhari’s administration as well as the progress, prosperity and well-being of the Federal Republic of Nigeria.

“I am very happy the way your projects have touched the life of the average Nigerian. The people of this country have given their verdict. This verdict says we have to work hard to meet their expectations. God willing, we will not fail, ” the President said.