HomeInvestmentBinance, a cryptocurrency exchange, will invest $200 million in Forbes, a US...
Investment

Binance, a cryptocurrency exchange, will invest $200 million in Forbes, a US media company 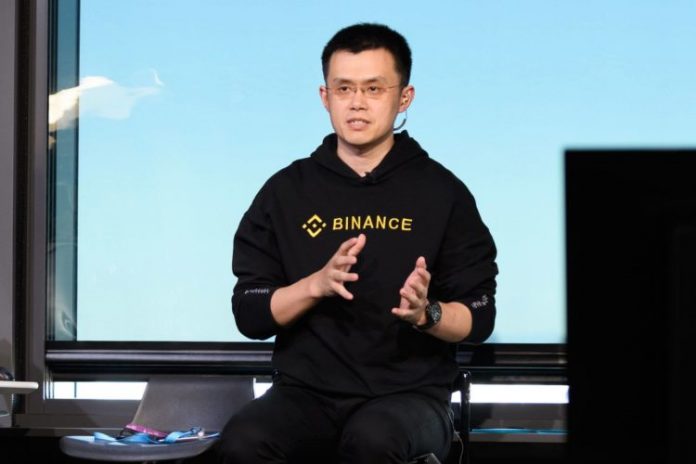 Forbes has stated that “ that Binance, “one o the world’s largest cryptocurrency exchanges,” is investing $200 million in the company as it prepares to go public through a special purpose acquisition company (SPAC).

Binance’s investment would replace half of the $400 million in private placement commitments already announced by Forbes and Magnum Opus Acquisition Limited, the world’s largest cryptocurrency exchange by trading volume.

“The Magnum Opus and Binance transactions are intended to assist Forbes in maximizing its brand and enterprise values,” the firms said.

Binance will assist Forbes with its digital asset and “Web3” strategy, according to the company. “Web3” refers to a yet-to-be-realized version of the internet in which blockchain-based “decentralised” apps and cryptocurrencies are extensively used.

See also: How blockchain technology is changing the way we play games

In 2020, Binance sued Forbes for defamation over an article that said its “elaborate corporate structure” was “designed to intentionally deceive regulators and stealthily profit from crypto investors in the United States.” Binance dropped the lawsuit early last year, but the article is still on Forbes.com. According to the Binance at the time, “Binance is very sure that the Forbes article dated October 29, 2020, is false and misleading.”

By launching a SPAC in August, Forbes hopes to build on its digital transformation and take advantage of additional opportunities for expansion.