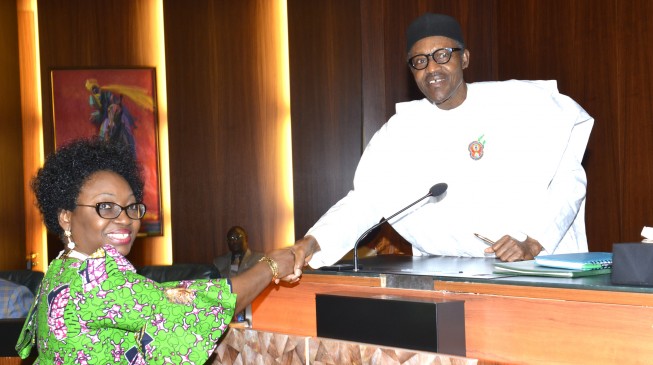 Buhari had signed the new minimum wage into law in April after months of negotiation with governors.

Winifred Oyo-Ita, the head of the civil service of the federation, was appointed the chairman of the committee.

During the inauguration ceremony, Boss Mustapha, the secretary to the government of the federation, said the committee had four weeks to complete its assignment and the inaugural meeting is scheduled to hold on May 20.

Members of the committee include the ministers of labour and employment, finance, health, education and budget and national planning.

Others are the attorney general of the federation and minister of justice, director general, budget office, secretary of the federal judicial service commission, secretary, National Assembly Service Commission and chairman, National Salaries, Income, and Wages Commission, who will serve as the committee secretary.

Fielding questions about the payment of the new wage, Chris Ngige, minister of labour and employment, said there are still processes and procedures to be carried out before the implementation of the wage even though it has been signed into law.

Although he did not state when the payment would commence, Ngige said that arrears would be paid anytime implementation of the new wage commenced.