Celebrated as the First Nigerian Female Pilot to Fly for Qatar Airways, Sowemimo 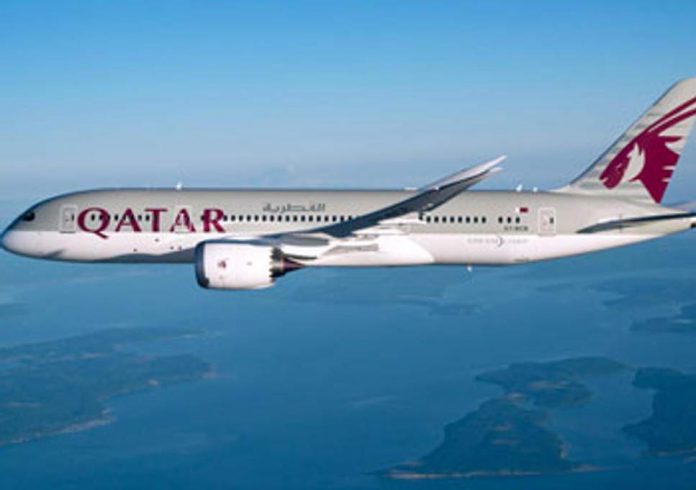 Adeola Sowemimo, who graduated in 2011 from the US-based Sunrise Aviation Academy and started her aviation career there, became the first female Nigerian pilot to work for Qatar Airways in the Middle East — a region that is challenging for women hoping to become pilots.

Adeola makes history, becomes the first female Nigerian pilot to be hired by Qatar Airways. Apart from working for a world-class airline, she is also the first to fly the Boeing 787 Dreamliner. 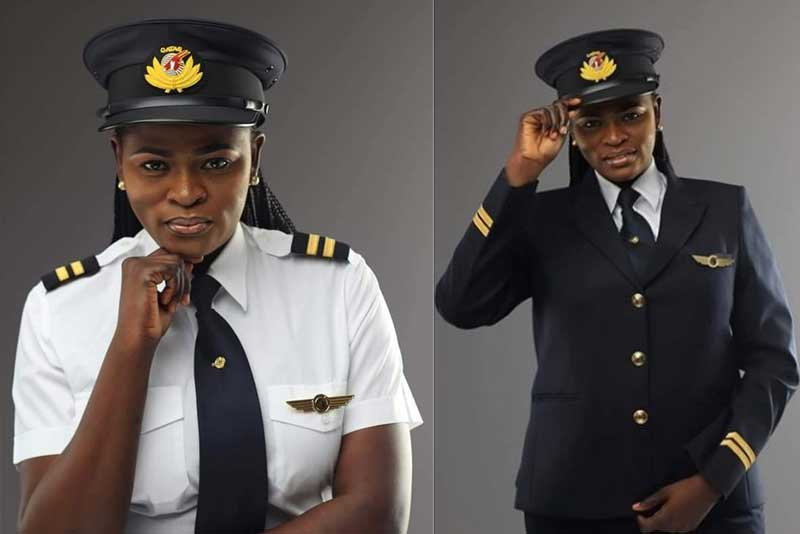 Qatar Air has commenced its inaugural flight to Abuja, Nigeria on Friday. The airline commenced the operation with the first Nigerian female Boeing 787 pilot, Sowemimo.

She is also the first female Nigerian pilot to fly the Boeing 767 Aircraft across the Atlantic Ocean, which puts her in the same league with Kenya’s Captain Irene Koki and Ethiopia’s Captain Amsale Gulau.