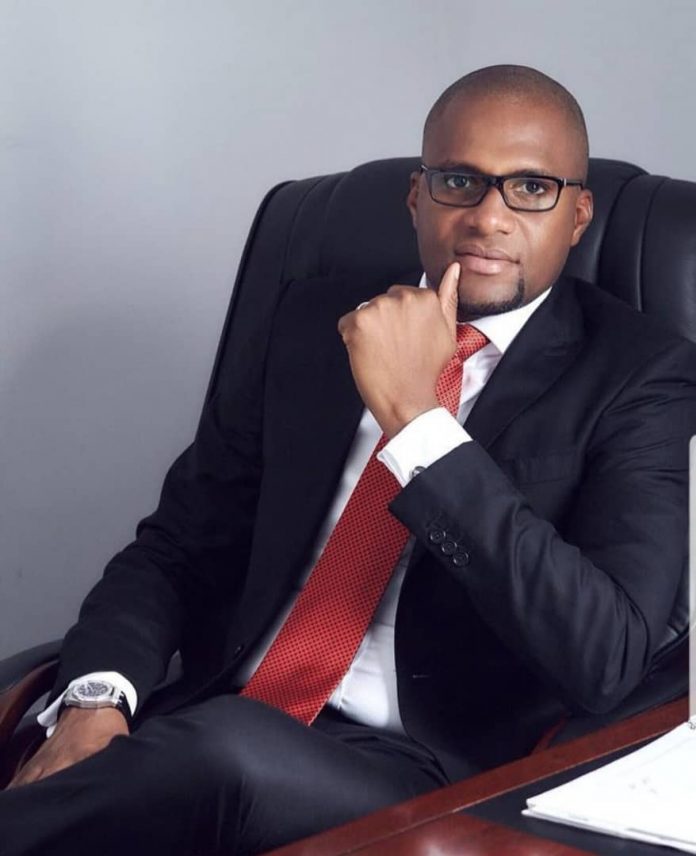 Still in the young and getting it age bracket, he is on the path of conquering the business world with his name becoming a household name. It is a glory to the country and continent at large when its young and able bodied men are doing well in the world of business and investment.

Born as Chimaobi Desmond Anyaso, he is fondly called Ofuji of Igbere. Hailing from Igbere in Abia State, he is an entrepreneur, politician and hotelier popularly known for his foray in the Nigerian downstream oil and gas sector.

He is an alumnus of University of Lagos, from where he received a Bachelor of Arts degree in English and Literature. Proceeding to bag a Master of Science degree in Management.

After graduation, he worked variously at different companies such as Elmline Nig Ltd, South Globe Ltd, Traqui Ltd and Geo Bureau de Change. He picked up valuable experience and in the process, made considerable positive impression and his stints at these various establishments were significant in a goal oriented framework

By 2006, he felt sufficiently proficient in the workings of the industries hence he resignation from Aquitane for his own company Caades Oil and Gas Ltd.

It was an ambitious and quite risky move by any means, given his young age, when he resigned in 2006 to form his own company Caades Oil and Gas Ltd.

The growth of Caades culminated quickly in the formation of Ceecon Energy Oil and Gas Ltd, which eventually became the flagship of his corporate fleet.

In no time, Ceecon had secured a place in the country’s ‘Ivy League’ of petroleum conglomerates.

Interestingly, his entrepreneurial mind veered into new a horizon when He founded SC & C Bureau de Change Ltd, which was immediately among the elite Class “A” bureau de change companies granted licenses by the Central Bank of Nigeria in 2009 to address the foreign exchange inadequacies plaguing the country particularly at the time.

As an hotelier, he is also the founder and CEO of a lovely boutique hotel in Lekki Phase 1 known as Le Paris Continental Hotel with over 50 suites and still expanding, his business foray has also seen him invest considerably in real estate, and other lucrative sectors.

He is married to Adanna Nzeribe, daughter of strongman of Imo politics, Sir Arthur Nzeribe, and they have been married for more than five years with two children.

Chima Anyaso has received many awards in Nigeria and diaspora for his charity and humanitarian projects through the Ahuoma Anyaso Education Foundation,a foundation in honor of his mother and for the pursuit of quality and affordable education in the deprived rural areas.

Being a young man himself, he is tireless in his crusade for the creation of opportunity and skills for the youth.

As philanthropist, he strongly believes that there is need in agonising poverty in the midst of plenty that is often pushing people into atrocities. No wonder he was selected by the People Democratic Party as a preferred candidate to represent his people, irrespective of the outcome Chima Anyaso believes you can serve the people from any angle and dimension.