HomeChinese company, WEMPCO confirms it is selling off its stake in Lagos...
Featured

Chinese company, WEMPCO confirms it is selling off its stake in Lagos Oriental Hotel 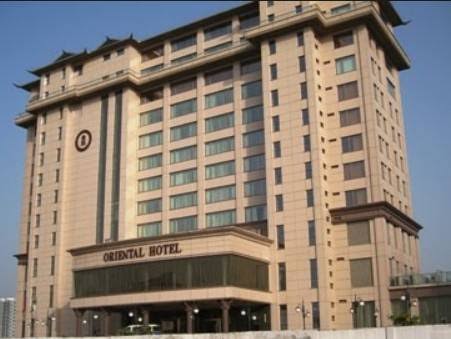 Western Metal Products Company (WEMPCO) says it is divesting its investment in Lagos Oriental Hotel to focus on its core manufacturing mandate.

On Tuesday, In a statement released by the company which stated it has no plans of exiting Nigeria despite the challenging business environment.

It said WEMPCO Group of Companies was founded by businessman and entrepreneur, K.F. Tung, over 50 years ago.

“While K.F.’s presence and guidance will be missed, both the Tung family and everyone at the WEMPCO Group of Companies remains fully committed to contributing to the ongoing growth and development of Nigeria,” it said.

“The Lagos Oriental Hotel is a flagship in the Nigerian hospitality business but is not a flagship of the WEMPCO Group. It is an investment made by the Group in 2008, but not part of our core manufacturing business.

“Although the recent spate of advertisement of the Hotel was not initiated or authorised by our Group, to divest in the asset would simply be a commercial decision based on the merits of a reasonable transaction.”

The hotel, which is located at 3, Lekki – Epe Expressway, Victoria Island, was listed for sale at N94 billion ($250 million)