HomeNewsCongratulations to Ngozi Okonjo-Iweala as the newly appointed Director General of World...
News 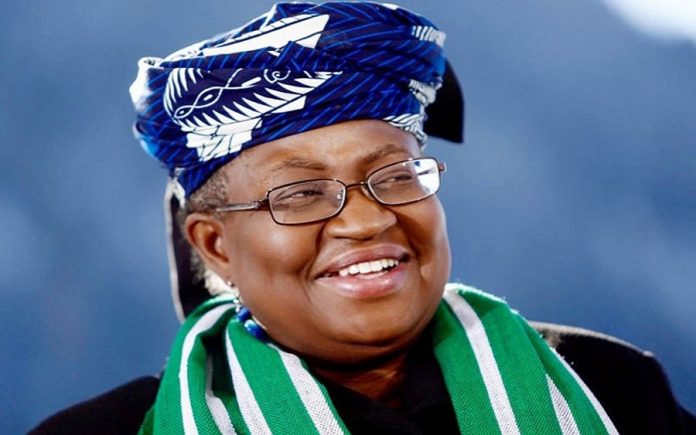 Ngozi Okonjo-Iweala, just after been confirmed to reach the final stage in the race to lead the World Trade Organisation alongside Yoo Myung-hee of South Korea.

Nigeria’s Ngozi Okonjo-Iweala has emerged as the winner in the race to lead the World Trade Organisation.

The official announcement of the two candidates left standing was done today and it was confirmed that Ngozi Okonjo-Iweala and Yoo Myung-hee of South Korea had also made the final cut.

This makes her the first woman to head the global trade body.

Her victory comes as she topped the initial pool of eight candidates. And she is set to succeed Roberto Azevedo, who stepped down as WTO director-general in August a year ahead of schedule.