CONOR McGREGOR is set to become the first Irish athlete to make over €1 billion following the sale of his whiskey company, according to his spokesperson.

The UFC star made headlines this week after agreeing to sell his €500 million stakes in Proper No. Twelve – the Irish whiskey company he launched three years ago.

While McGregor is set to share the nine-figure sum with his agent and his business partner, it bumps his overall wealth up significantly.

Spokeswoman Karen Kessler told the Irish Mirror: “The terms of the agreement are confidential, however, the most important thing is Conor McGregor will remain a stakeholder of Proper No. Twelve, the brand that will make him a billionaire.”

Taking to social media, McGregor wrote: “In just under three years, we went from a dream to the biggest Irish whiskey in the world.

See also: LeBron James’ investments that have him on course to become a billionaire

“A HUGE step for Proper No. Twelve today as we forge ahead to the next phase of our company’s history.” 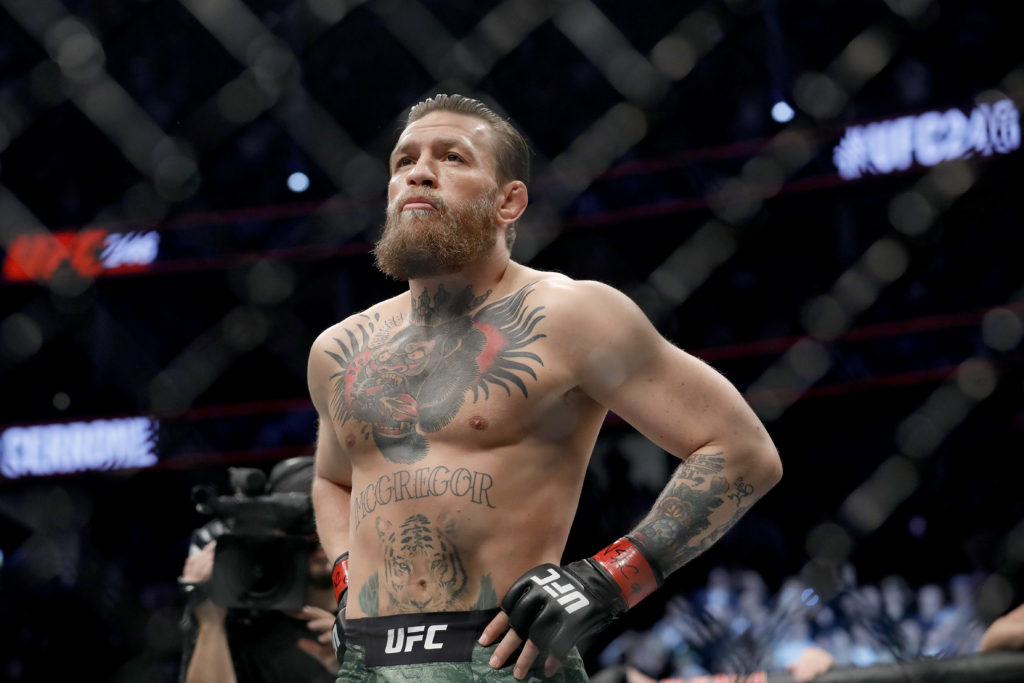 While McGregor’s net worth has undoubtedly soared in the last week due to the aforementioned sale, he’s not a billionaire … yet.

McGregor’s has made an absolute fortune as an MMA star, becoming a household name while fighting in the UFC and putting the organization on the map since rising to international fame in 2015.

The 32-year-old has a lengthy list of sponsors and endorsements with the likes of Beats by Dre, Monster Energy, EA, Burger King, and Reebok, which have helped him amass his vast fortune.

His biggest payday came in 2017 when he fought Floyd Mayweather in a boxing match, a fight that supposedly earned McGregor more than €110 million.

According to the 2021 Forbes ‘rich list’, there are currently 16 Irish billionaires.