HomeLifestyleCreators to make up to $35,000 a month as Facebook Reels goes...
Lifestyle

Creators to make up to $35,000 a month as Facebook Reels goes global 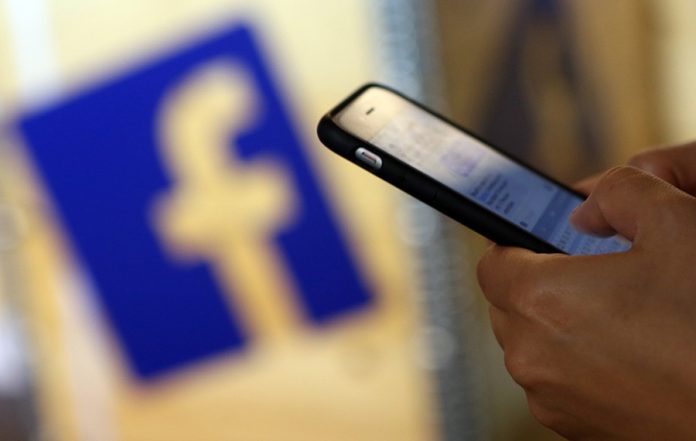 Meta, the parent company of Facebook has announced that reels will now be available on iOS and Android in more than 150 countries across the globe for creators to make money through its new creation tools in the coming months.

It said in a press release seen by Nairametrics that this is part of the variety of opportunities it is creating for creators to earn up to $35,000 a month – based on the views of their qualifying reels – as part of its Reels play bonus program, a $1 billion creator investment.

The tech company also said the update will include; reels in stories, reels in watch, top of feed and suggestion reels in feed, to make it easier for creators to share crosspost – sharing reel to their Facebook and Instagram audience.

What Meta is saying about the development

According to the tech giant, it wants to expand the bonus program to more countries, so more creators can get rewarded for creating reels that their communities love.

Adding that it is expanding tests of Facebook Reels Overlay Ads to all creators in the US, Canada and Mexico, and to more countries in the coming weeks, it noted, “We’re starting with two formats: banner ads that appear as a semi-transparent overlay at the bottom of a Facebook Reel, and sticker ads: a static image ad that can be placed by a creator anywhere within their reel. These non-interruptive ads enable creators to earn a portion of the ad revenue.

While it says the development would be available in mid-March, it added that it is also looking to include other development such as new tools that would make creators earn more with ads and Stars.

“We’ve been testing full-screen and immersive ads in between Facebook Reels since October of last year, and will roll them out to more places around the world over the coming months,” it said.