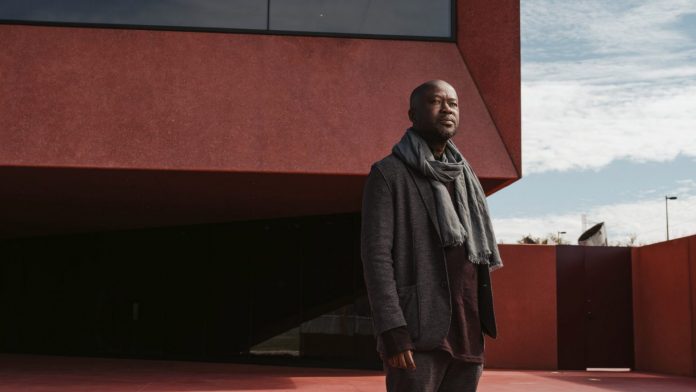 Awarded by RIBA and personally approved by the Queen, the Royal Gold Medal recognizes those who have dedicated their lives to the “advancement of architecture”.

Adjaye said, “It’s incredibly humbling and a great honor to have my peers recognize the work I have developed with my team and its contribution to the field over the past 25 years,”.

“Architecture, for me, has always been about the creation of beauty to edify all peoples around the world equally and to contribute to the evolution of the craft,” he added.

“The social impact of this discipline has been and will continue to be the guiding force in the experimentation that informs my practice.”

Adjaye, who founded Adjaye Associates in 2000 and was knighted in 2017 for his services to architecture, is the architect of projects including the Smithsonian National Museum of African American History and Culture and the Ideas Store Whitechapel in London.

Adjaye Associates is currently working on the National Cathedral of Ghana in Accra, where the practice has offices.

“David’s contribution to architecture and design globally is already astounding, and I am excited that we have so much more of it to look forward to,” said RIBA president Alan Jones.

“At every scale, from private homes to major arts centers, one senses David Adjaye’s careful consideration of the creative and enriching power of architecture,” added Jones.

“I believe his both practicing and teaching in schools of architecture has significantly enriched his work. His artistic and social vision has created public projects that perfectly demonstrate the civic potential of architecture – fostering empathy, identity, and pride.”

David Adjaye made his name with residential projects such as Hackney’s Dirty House. His housing projects range from Sugar Hill, an affordable housing development in Harlem, to a 66-story skyscraper set to be built in Manhatten.

The architect has been vocal about the power of architecture to counteract dangerous false narratives around white supremacy and climate change.

Adjaye sees the importance of architecture as one of the devices that’s not about propagating fictions about the history and how history is written.

“When your monuments contradict the narratives that have been projected, it breaks the illusion.”

David Adjaye has designed monuments dedicated to important black figures, including a concrete memorial pavilion for trumpeter and anti-apartheid activist Hugh Masekela in Johannesburg. He built the Stephen Lawrence Centre in London, an educational facility set up in the memory of a young black aspiring architect murdered in a racially motivated attack.

He is also currently working on a memorial in Brixton to Cherry Groce, a black woman who was shot in her home by police in a botched raid in 1985.

Making history by being the first all-woman pair to win in the awards’ Grafton Architects, the practice founded by Yvonne Farrell and Shelley McNamara, won e Royal Gold Medal was award last year.