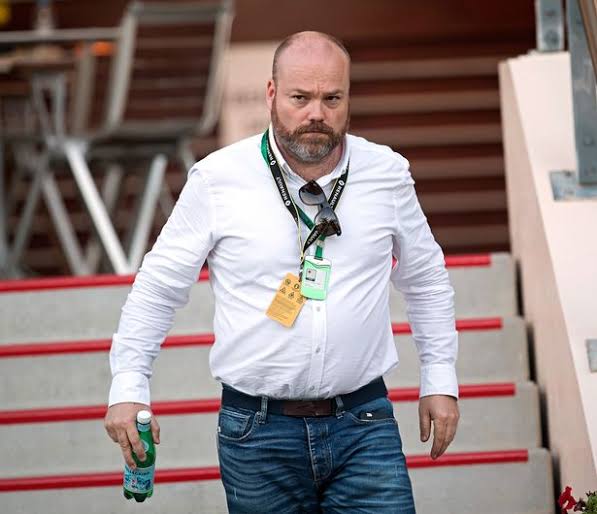 The fashion CEO and Denmark’s richest man confirmed to news outlets on Monday that they were killed in the bombings on churches and luxury hotels in the country that left 290 people dead and wounded about 500. Of that figure, 35 were foreign nationals.

However, He declined to give any additional detail surrounding the incident, and asked that the media should respect his family’s privacy.

“We have no further comment and we ask that the family’s privacy is respected at this time,” a spokesperson for Bestseller told the UK’s Press Association news service .

On Monday, the Sri Lankan government said the attacks were carried out by suicide bombers and that it was investigating a link into a local extreme Islamist group.

Folorunsho Alakija and her rise to fame

Air Force One – The Most Secure Aircraft in The World

Meet Nigerian billionaire Cosmas Maduka who was once an okada mechanic