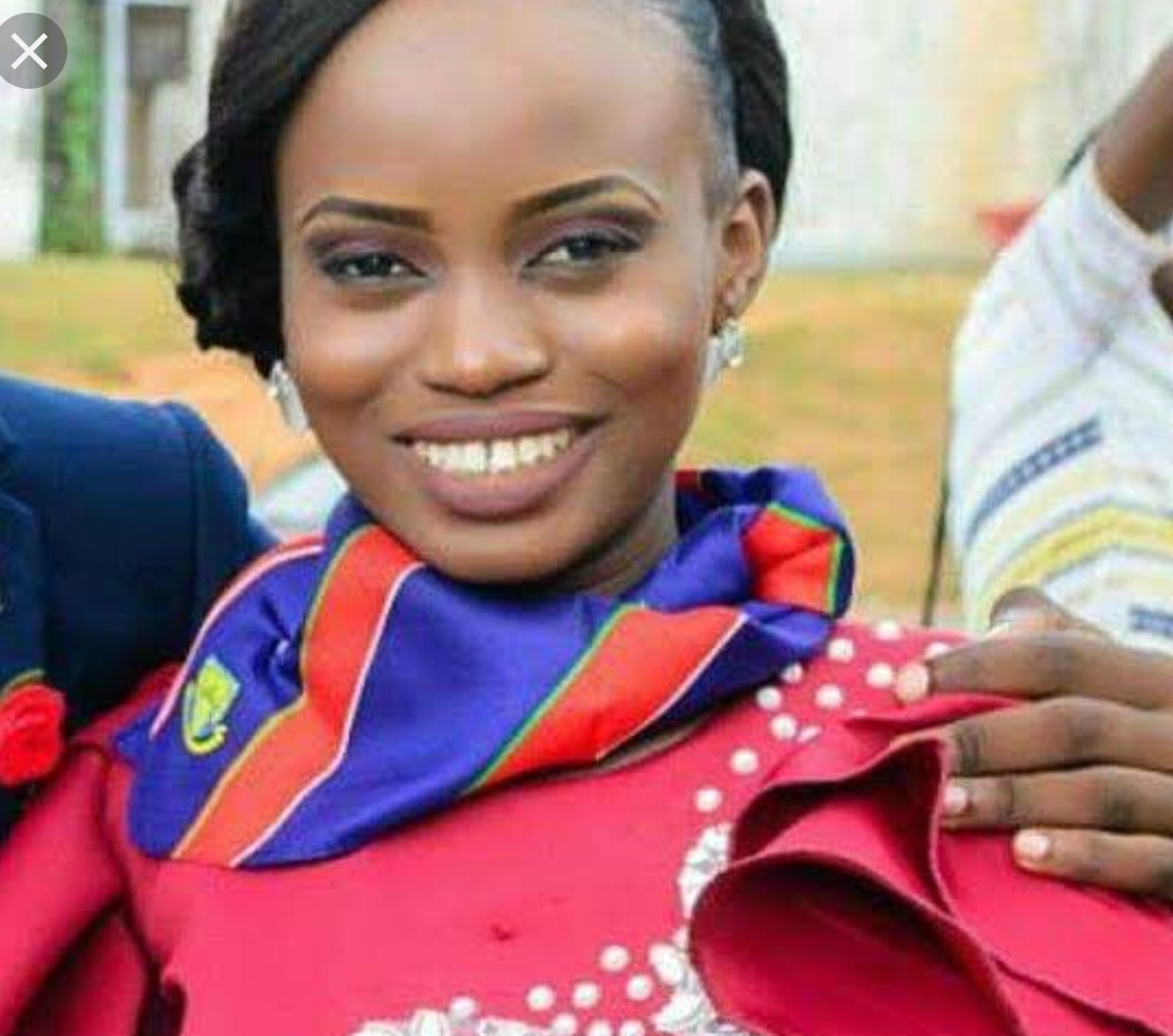 In the words of Shakespeare, “some are born great, some achieve greatness, and some have greatness thrust upon them.

Academic performance has greatly nose-dived in the recent years with many students show-casing highly midget, shrimp and diminutive performance, with many others settling for abysmally wishy-washy and nampy-pampy performance.

But the converse is true of Dr Aarinola who could best be described as an academic colossus, who over the years has put up behemoth, blockbuster and dreadnought performance in all her academic career.

The word ‘distinction’ for everyone carries a heavy weight, but for anyone who has seen the forewalls of a medical school, it is Leviathan.
It is on this premise that I present to you Dr Blessing Olaiya Aarinola, a Mastodon of knowledge, the one who demystified medical courses, broke 28 years record and backed the first distinction in Surgery in the college of Medicine, Obafemi Awolowo University,Ile-Ife, Nigeria.

In 2011, she was admitted into Obafemi Awolowo University (OAU), Ile-Ife, to study medicine and surgery. By dint of hard work, she scored a Cumulative Grade Point (CGPA) of 4.74 in her first year.

While she was being celebrated, Dr Aarinola was busy cocking her ‘academic gun’.

In her second and third year, she scored distinction in anatomy, medical biochemistry and physiology.

In the fourth year, she had distinction in pathology and pharmacology.

In the fifth year, she made distinction in obstetrics and gynaecology, mental health and dermatology and and crowned it in the sixth year with distinction in surgery, Internal Medicine, and Community health.

By this feat (distinction in 12 courses), Aarinola at age 24, achieved a feat that was last recorded about 28 years ago at OAU and surpassed it.

Hear what she has to say…

“I was born in Akure, Ondo State, into the family of Mr and Mrs Ralph Kolawole Olaiya. My father is a lawyer while my mother is a retired head teacher. I hail from Usin Ekiti in Ikole Local Government Area of Ekiti State. I am the third of four children, second of two females.

“My childhood days were in Ikere-Ekiti where I attended Peace and Joy Model School between 1998 and 2003. My dedication to education and the manifestation of the excellent spirit in me started quite early in life as I got my first scholarship in primary four as the best student among my mates. I was also appointed as the Assistant Senior Girl. I left the primary school as the best pupil in 2003.

I immediately proceeded to the Federal Government Girls’ College, Efon-Alaaye Ekiti where I had my secondary education and passed out in 2009. I was appointed the Assistant Head Girl in my final year and carted away 22 prizes on our graduation day. I was also given the award of the most versatile student by my then school Principal.

Meet the First Black Woman to Receive a Ph.D. in Neuroscience from a University in...

Meet the 29-year-old African lawyer who made history with Ghana’s first wholly owned oil and...

Netflix names first African to its board of directors