HomeEdTech Platform, Lambda School has opened applications to its online coding in...
Featured

EdTech Platform, Lambda School has opened applications to its online coding in Nigeria, after raising $30 million 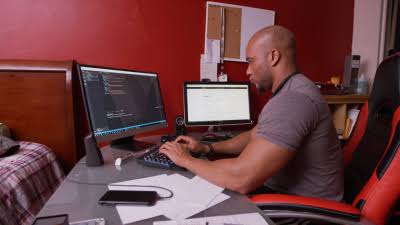 Lambda school is a California-based edtech company, and its planning an intensive, 9-month full stack software development training program, where developers in training learn to programme in several languages and also learn to understand computing from its most fundamental levels.

However, it has launched an African pilot that will see it open up applications for the first time to students from Cote d’Ivoire, Ghana, Kenya, Nigeria, and South Africa.

About 24 hours later, he followed up with a tweet confirming that his company is indeed expanding outside the US to Africa, albeit at a small-scale.

The announcement is coming barely 3 months after Lambda School raised a $30 million Series B, specifically to power its proposed expansion.