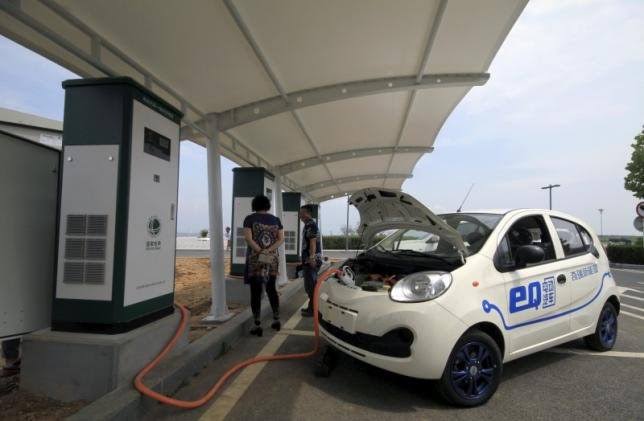 The north African country, Egypt has signed an agreement with China for the joint manufacturing of electric cars.

The signing of the agreement formed part of Egyptian President Al Sisi’s visit to China.

Towards the end of 2018, , Egypt held “The Sustainable Transport Egypt 2018” conference in Cairo where the future of electric vehicles discussed. At the conference Yasmine Fouad, Egypt’s Minister of Environment said that the Ministry had started working on the sustainable transportation project six years ago as part of the government’s efforts in reducing carbon emission levels in Egypt.

“We do not want to have a technology that will fade away after a couple of years. Sustainability means continuation without wasting natural resources,” said Fouad when the announcement was made.

Electric cars and transportation in Egypt

During February 2018, Egypt saw the opening of the country’s its first-ever public electric car charging station in Cairo. This formed part of the continued effort by the north African country to reduce its carbon footprint. Added to this, and to further signal the country’s seriousness regarding sustainable transportation, the city of Alexandria concluded a 3-month pilot if using an electric bus for public transport. The electric bus was introduced in 2018 after Egypt’s Passengers Transportation Authority signed a deal with Chinese automobile manufacturer, BYD, earlier in the same year.