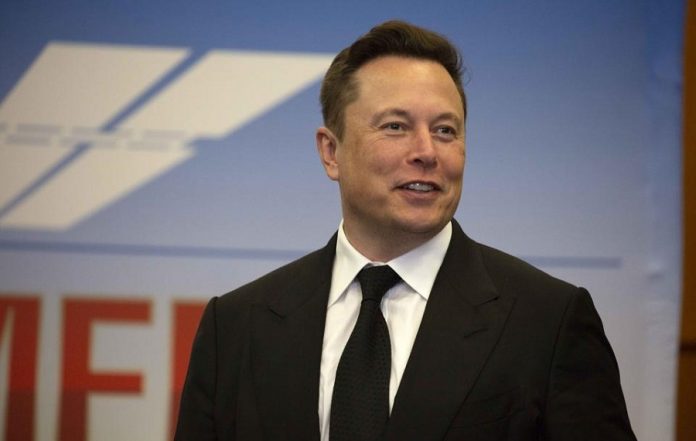 Tesla and SpaceX CEO, Elon Musk remains the richest person in the world despite unprecedented buying pressure on the world’s most valuable car brand. After posting daily gains of nearly $19 billion, the billionaire has a net worth of $275 billion.

Elon Musk’s net worth is equivalent to 143 million troy ounces of gold or 2.51 billion barrels of crude oil.  Regulatory filings from February 2021 indicate Musk owns about 17% of Tesla.

As investors position on Tesla’s stock split, Tesla’s shares were up more than 8% at the end of the Monday trading session in New York at $1,091.

In the meantime, the tech billionaire believes he may be the world’s wealthiest man in theory, but he does not believe it in practice.

During a recent interview with Axel Springer’s CEO, Mathias Döpfner, Musk hinted that Putin is significantly richer than he is. ”Putin is worth how much? “Nobody knows,” Musk said.

Musk overtook Jeff Bezos as the richest man in the world by the end of last year.