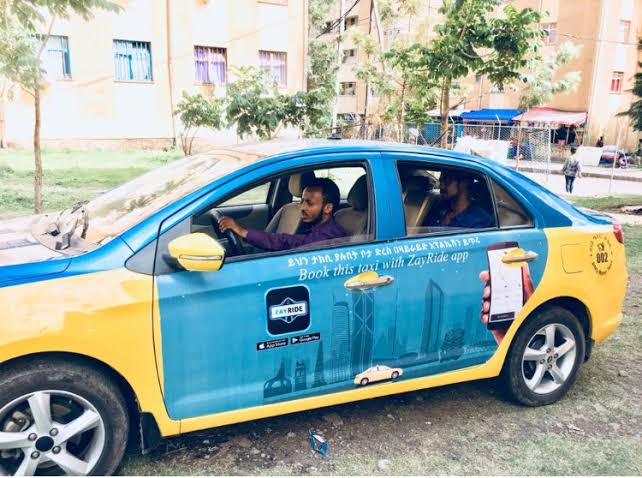 ZayRide is Ethiopia’s first e-hailing taxi service and it’s scaling beyond the streets of Addis Ababa.

ZayRide, which launched in July 2016, is expanding to the Liberian capital, Monrovia. In collaboration with the Liberian web solutions firm Hak Technologies, the Ethiopian on-demand taxi service will introduce 200 cars by August this year, says founder Habtamu Tadesse.

The expansion is a noteworthy move for ZayRide, which was the first to introduce Uber-style ridesharing services in Ethiopia. While ZayRide wasn’t the first taxi-hailing service in the Horn of Africa nation—that credit goes to RIDE—it was the first to launch bookings via an app instead of text messages or calls. Alongside ZayRide and RIDE, there’s also ETTA: over the last few years, the three companies have all stepped in to offer smart transportation options and modernize the city’s old and rusty blue and white cabs.