The company hosted its third event of the year, where they finally detailed how and why they’ll be shifting Macs to chips designed and built by Apple — and showed off the first Macs that’ll make the jump: new MacBook Air, MacBook Pro, and Mac Mini!

Didn’t have time to catch it live? We get it. We’ve wrapped up everything announced this morning into one quick digest — find it below, and click through the links for more details on any topic that catches your eye. 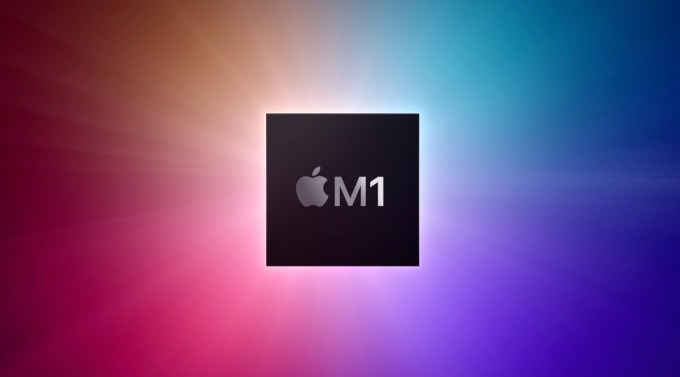 Apple has been building its own chips for its iPads, iPhones, and Apple Watches for years. Now they’ll be doing the same for Macs, promising better performance with greater power efficiency.

Apple calls its first Mac chip the “M1”. Some of the specs they shared: 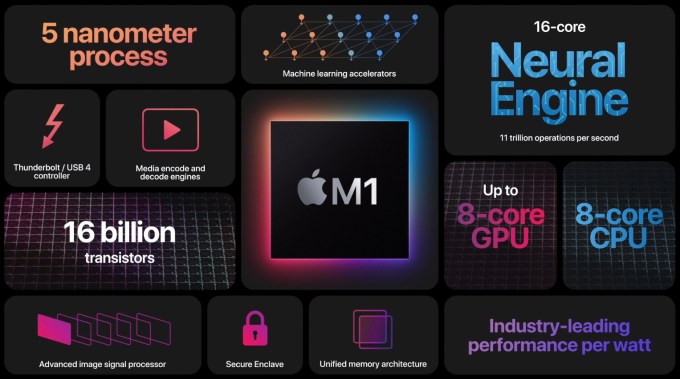 As Apple touched upon back in June at WWDC, iOS apps will now be able to run on the Mac. Apple showed the HBO Max and Among Us iOS apps running in macOS as examples. 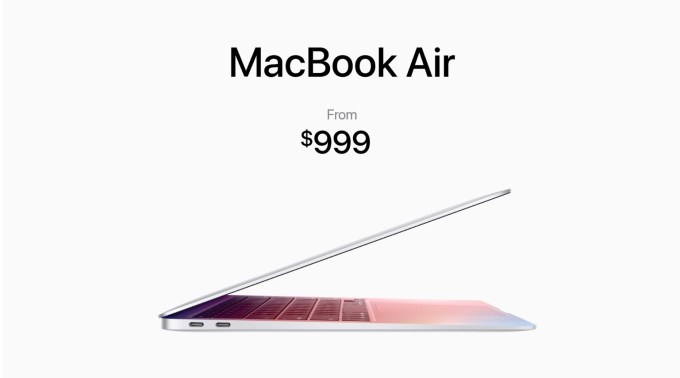 Apple says the new MacBook Air is up to 3.5x faster than the previous generation and, thanks to the absence of any fans, runs fully silent. They’re promising up to 15 hours of battery life while browsing the web, or 18 hours while watching a video. It’s got a 13.3″ display, SSD support up to 2TB, Touch ID, Thunderbolt/USB 4, WiFi 6. It’ll start at $999, or $899 for education customers. 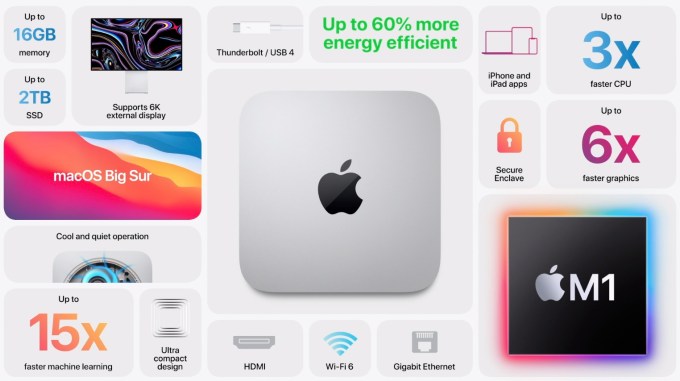 The Mac Mini is also getting overhauled for the M1, and its base price is dropping $100 down to $699. It’ll support up to 2TB SSD and up to 16GB of memory. Port-wise, it’s got two USB-A ports, two USB-C ports (with Thunderbolt/USB 4 support), a 3.5mm headphone jack, HDMI 2.0, and gigabit ethernet. 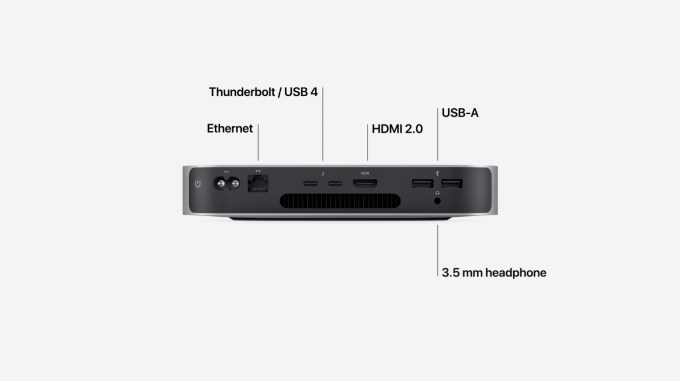 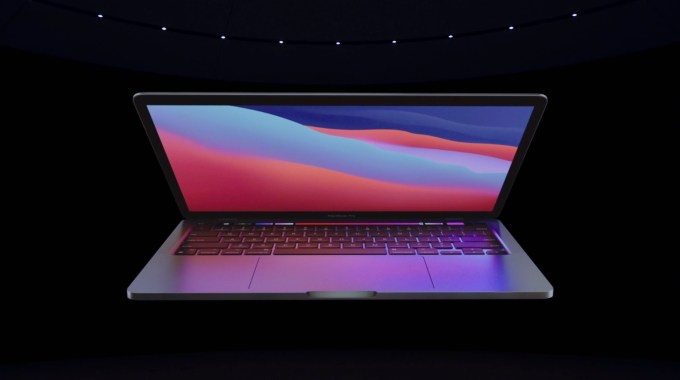 Next up: the MacBook Pro. Apple says the M1 chip bumps the MacBook Pro’s battery life up to 17 hours while browsing the web, or 20 hours of video playback. Like the Air, it’s got a 13.3″ display and supports SSDs up to 2TB and up to 16GB of memory. It’s got TouchID, WiFi 6, support for Thunderbolt/USB4, and, perhaps to the disappointment of some, a TouchBar. It’ll start at $1,299, or $1,199 for education users. 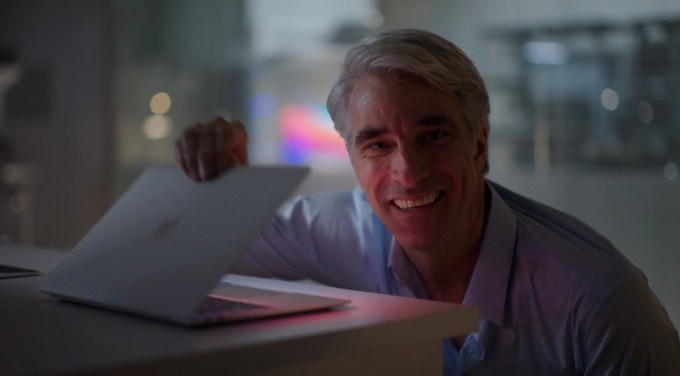 The next major update to macOS — version 11.0, otherwise known as Big Sur — was first announced back in June at WWDC. Apple now says that it’ll ship this Thursday, November 12th.