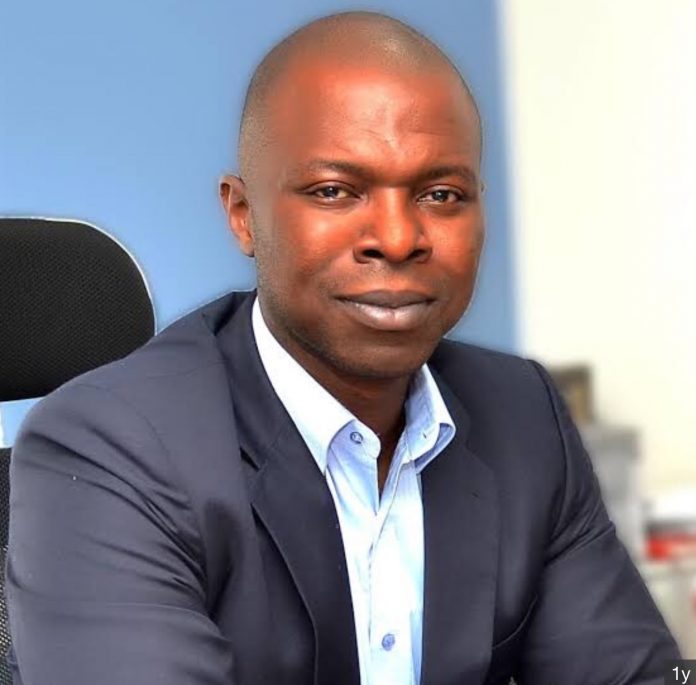 Prior to the establishment of Konga, Sim worked as a banker in South Africa under Rand Merchant Bank.

He later moved to Nigeria where he became Google head’s for Africa. Shortly after that, he started a billboard advertising business called E-Motion in November 2005, before venturing into eCommerce with the now defunct DealDey and later Konga.

He appeared to make a complete exit from the Nigerian Internet startup space he founded in 2012, following a quiet removal as chairman of the board two years later.

As founder and CEO of one of Nigeria’s most valued eCommerce companies, Sim led Konga to what was a fairly successful showing in the Nigerian eCommerce space, overseeing as many funding rounds worth $127 million combined.

Even though Nigeria was an emerging market, Konga (with Sim Shagaya at the helm of affairs) alongside Jumia arguably led an unprecedented eCommerce boom that paved the way for the next Internet wave in Nigeria.

If his return to the Internet startup space was ever anticipated, it probably is because of this very fact.

Speculations mounted around last year that Sim was going into agriculture. While that remains to be seen, the ex-Konga CEO took to his Twitter page last week to announce his new project —uLesson — which forays in the ed-tech space.

By its value proposition, uLesson is a platform that is looking to make learning more individual-oriented, thus helping the students maximise learning individually.

Students will interact with the platform through video tutorials and interactive tests underpinned by deep personalisation and machine learning.