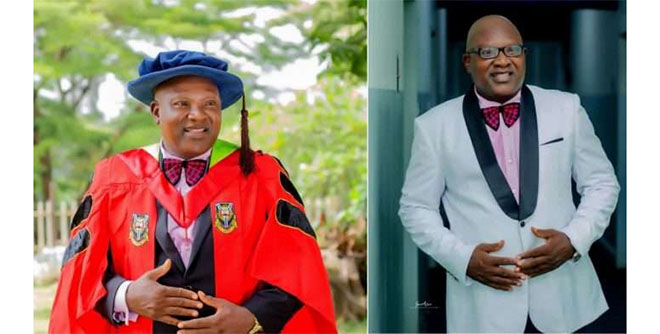 Bello has bagged his second Ph.D. from the University of Ibadan (UI) having completed a thesis in Energy Law.

See also: At just 2, Isaiah Gyamfi can count in multiple languages including Japanese 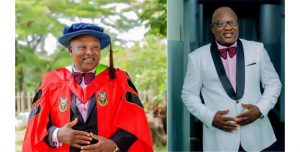 He had acquired Bachelor’s Degree (B.Sc) in Computer Science, Banking and Finance, and a Bachelor’s of Law (LL.B) before acquiring his second Doctorate Degree. He is a certified Barrister as well as a Solicitor in the Federal Republic of Nigeria.

His son, Titilola Bello has announced his father’s new exceptional feat revealing that not only does he have several Bachelors’s Degrees, but also has Masters’s Degrees in Law, Economics, Banking and Finance, and Computer Science.

He proudly showcased his father through Linkedin telling the world his dad had bagged a second Ph.D. in Energy Law after acquiring a Ph.D. in International Law and Diplomacy and several other great qualifications.

“Join me in Celebrating my Dad Temitayo Bello who just bagged his second Ph.D in Energy Law from the Prestigious University of Ibadan.

“He also has 5 Certifications from World Intellectual Property Organization – WIPO,” he said.

He has received so many congratulatory comments and well wishes from Academic figures, Researchers, and many others for his great achievement and contributions to the development of the world.

Highest paid MD/CEOs in Nigeria in 2021