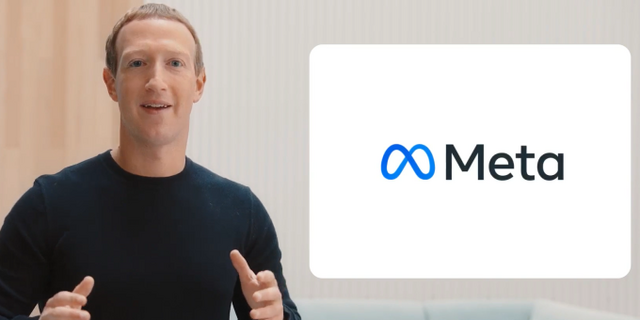 Facebook CEO, Mark Zuckerberg announced the social media giant will change the name of its holding company to Meta, to focus on building a metaverse.

The name change was announced at the Facebook Connect augmented and virtual reality conference on Thursday when Zuckerberg described his vision for the metaverse as “a digital world constructed on top of our own that includes virtual reality headgear and augmented reality.”

The re-branding follows a series of negative news reports about Facebook, based on documents leaked by an ex-employee and whistleblower, Frances Haugen.

All of our products, including our apps, now share a new vision: to help bring the metaverse to life. And now we have a name that reflects the breadth of what we do.

“The word “meta” comes from the Greek word meaning “beyond”. For me, it symbolizes that there is always more to build, and there is always a next chapter to the story. Ours is a story that started in a dorm room and grew beyond anything we imagined; into a family of apps that people use to connect with one another, to find their voice, and to start businesses, communities, and movements that have changed the world.”

“The metaverse will not be created by one company. It will be built by creators and developers making new experiences and digital items that are interoperable and unlock a massively larger creative economy than the one constrained by today’s platforms and their policies,” he added.