HomeFacebook raked over $420 million from sales in Australia in 2018, but...
Featured

Facebook raked over $420 million from sales in Australia in 2018, but paid only 2% of that in taxes 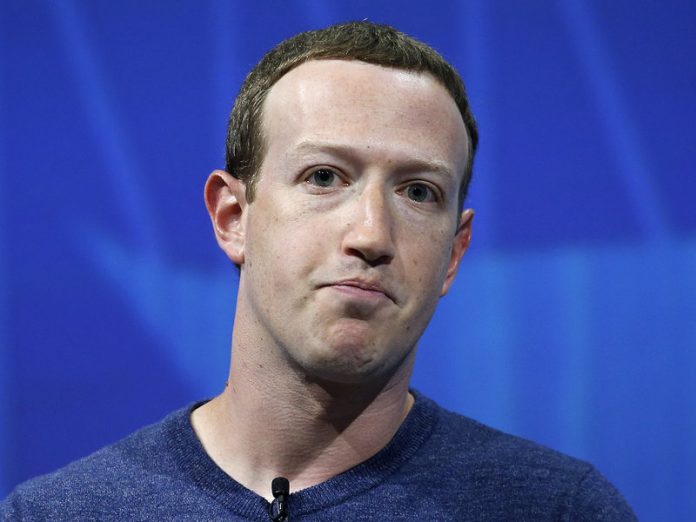 According to the Sydney Morning Herald , the company’s local operations made $AU598 million ($420 million) last year, mostly from advertising.

The Herald also reported that the company paid $AU455 million ($320 million) to overseas subsidiaries for “the purchase of advertising inventory.”

Concerns have been raised in the past about multinational companies shifting around their finances in order to avoid company taxes, leading to the passage of legislation in Australia last year to narrow the opportunity for tax avoidance by multinational enterprises.

Facebook has been in hot water with the Australian Taxation Office (ATO) in the past over misrepresented taxes.
Last year, the company paid $AU42 million ($29.5 million) in taxes as a result of a $AU31 million ($21.8 million) one-off settlement with the ATO , following an audit of its taxes between 2009 and 2016.

In 2016, the company paid just $AU3.2 million ($2.2 million) in taxes, the Herald reported.
Facebook may also be facing fines from the US Federal Trade Commission (FTC) for consumer privacy violations of $3 billion to $5 billion. The company has set aside $3 billion, according to its earnings report released this month , which lowered its disclosed earnings for the period.

The FTC reportedly began investigating Facebook in 2018 following the Cambridge Analytica scandal, which revealed the widespread mishandling of user data on the site. Facebook has also had several massive privacy breaches in recent years, including a massive hack which left the personal information of 30 million users exposed.

Business Insider’s Rob Price reported this month that the company also uploaded the email contact information of 1.5 million new users without informing them or seeking consent.
Business Insider contacted Facebook for comment and will update as necessary