HomeFacebook sets to launch its own cryptocurrency in 2020
Featured 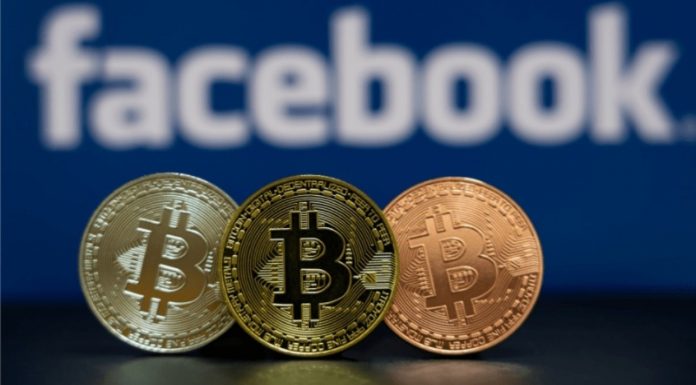 Social media giant, Facebook is concluding plans to launch its own cryptocurrency next year, 2020. About a dozen countries will have the service by the first quarter of 2020.

The social media giant, however, said it will begin testing the cryptocurrency which is called GlobalCoin by the end of the year, 2019, BBC News reports. Crypto-currencies are virtual monies that are stored in online wallets and can be used anonymously between users, and they run on the blockchain technology.

However, the blockchain technology is a set of independent computers that does not need any middleman in the facilitation of transactions, which was built in such a way that can never be hijacked by hackers.

The tech giant is also set to bring out plans in details this summer, 2019, as it is said to speak with the governor of the Bank of England, Mark Carney. Mark Zuckerberg, the founder of facebook, met with Carney in April 2019 as they discussed the opportunities and the inherent risks in launching the coin.

Facebook is also seeking advice on operational and regulatory issues from officials at the US Treasury in the bid not run in conflict with regulations. Another measure the company is taking to make the project an all-inclusive one is in working with Western Union, the money transfer firm, which has been looking for cheaper ways to reach those without bank accounts to send and receive money.