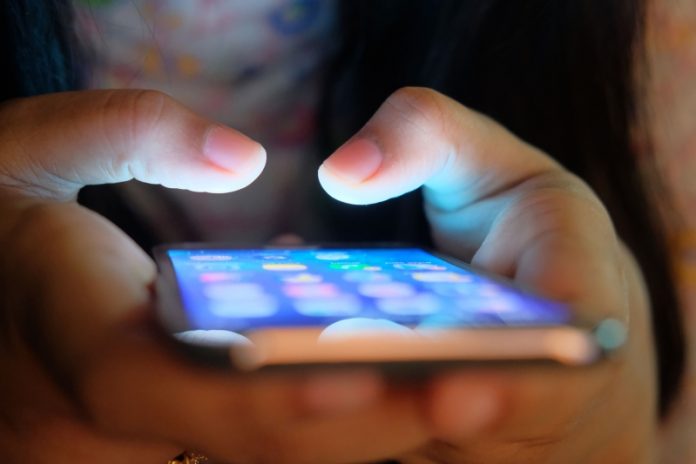 Facebook is suing a South Korean firm it accuses of unlawfully using data to sell marketing and advertising.

The social network is asking a judge to force Rankwave to allow it to audit the firm’s activities to see if user data was obtained and potentially sold.

A source at Facebook told the BBC it was as yet unable to say how much data or how many users may be affected.

The network said the move would “send a message to developers that Facebook is serious about enforcing our policies”.

“Rankwave failed to co-operate with our efforts to verify their compliance with our policies, which we require of all developers using our platform.”

Pressmen was unable to reach Rankwave for comment on Friday.

According to court documents filed in California on Friday, Facebook is accusing Rankwave of using at least 30 different apps to “track and analyse” comments and likes on Facebook pages.

Rankwave also had a consumer app that, after gaining the user’s consent, would track the popularity of that user’s posts. The app would calculate a “social influence score”, Facebook said.

However, the social network said it had information that since 2014, Rankwave had been using data gathered by its apps “for its own business purposes, which include providing consulting services to advertisers and marketing companies”.

In its lawsuit, Facebook accuses Rankwave of ignoring repeated requests to open itself up to an audit and provide evidence relating to data it had allegedly obtained.

Facebook wants a judge to force Rankwave to take those steps, as well as pay an unspecified amount in damages. Facebook said the data company had harmed its “reputation” and “public trust”.

Facebook said it began investigating Rankwave, which has remained active on the network until last month, in June 2018.

The case will probably draw comparisons with Cambridge Analytica, the UK-based data analytics firm that abused private Facebook data in order to inform political campaigning efforts. The discovery of that incident plunged Facebook into a crisis.

“We need new rules for the internet that will spell out the responsibilities of companies and those of governments,” Mr Zuckerberg told French TV channel France 2 after the meeting.

However, he did not address calls from fellow Facebook co-founder Chris Hughes that the company was too powerful and should be broken up.

Share
Facebook
Twitter
Pinterest
WhatsApp
Previous articleUber valued at $69.7 billion, but had the worst first-day dollar loss ever of any US IPO
Next articleCWG emerges Infosys’s ‘business alliance partner’ for the MEA
RELATED ARTICLES
Recommended