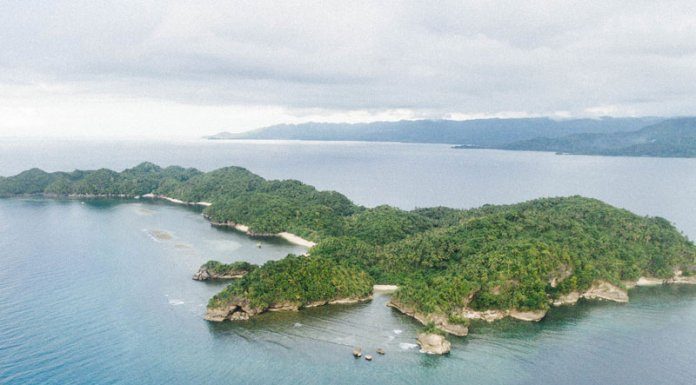 The Chief Research Officer at the Nigerian Institute for Oceanography and Marine Research, Dr. John Unyimadu, has stressed the need for the federal government to join global effort to protect the ocean and seas.

He also said the government should strive to benefit from the $900 billion a year of world resources directly tied to ocean based activities such as fishing, coastal tourism, shipping oil and gas exploration.

Unyimadu stated this while presenting a paper titled: “Marine Pollution: Human Effects on the Marine Environment,” at the Marine Safety and Protection of Fisheries Conference organised by the United Nations Institute for Training and Research (UNITAR) in Lagos.

He said the sustainability of the ocean was anchored on international protective agreements and treaties, which share the goal of enabling current and future generations to live in balance with nature, to ensure the health and integrity of the global ecosystem, and to partially restore it.

According to him, “The ocean is crucial for the stability of our climate and weather. They transport heat from the tropics to higher latitudes, and take up high amounts of CO2.

“Agenda 2030, ratified by the United Nations (UN) in 2015, also considers the importance of the ocean for sustainable development. Of the 17 Sustainable Development Goals (SDGs), SDG 14 is devoted to the ocean.

“The ocean covers more than two-thirds of our planet’s surface and occupies a vast three-dimensional volume, much of which is still unexplored.

“The oceans are vast and highly inaccessible, and our awareness and understanding of them are correspondingly small. It is rich in resources and provides us with food, energy and minerals.”

To be able to tackle SDG item 14 effectively, he said researchers of different disciplines-marine scientists, earth scientists, biologists, chemists, as well as mathematicians, economists, lawyers, and medical scientists should engage in joint interdisciplinary research on the marine environment.

He added that the consequence of over exploitation and pollution on the marine environment was enormous stressing that preventive research in the field of marine science is very important.

The maritime expert said 80 per cent of world’s biodiversity resides in the sea, adding that 3000 pharmaceuticals isolated from marine plants and animals

“They contribute greatly to the ecological balance of our planet earth. Numerous human activities are mounting a growing threat to the health and sustainability of the marine environment. Protection of the oceans requires scientific investigation to better understand and manage the principal processes.

“More than 43,000,000 chemical Substances are commercially available (Chemical Abstracts Service)- of these 248,000 are in some way regulated and inventoried.

were known or suspected carcinogens and 857,000 tons were chemicals that are considered reproductive or developmental toxicants (UNEP Chemicals, 2012).

“Some 65,000 chemicals are used in households, agriculture, industry and transport; 1000 new ones are added every year. Many are discharged into oceans; few has been analysed for marine toxicity.”

The Country Head and Resident Representative/UNITAR Nigeria Office, Lawrence Boms, had while speaking at an event last year said there are great benefits for the entire region if the abundant economic opportunities existing in the area spreading across the Gulf of Guinea to the Cape in South Africa are tapped sustainable.