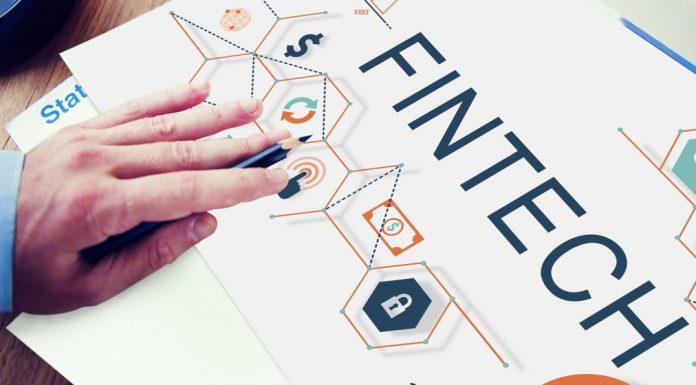 Fintech experts who spoke at the just concluded Lagos Fintech Week, were also of the opinion that these new entities could become ‘challenger banks’ as they take on traditional banks in Nigeria.

The term challenger bank is used to describe any bank that is looking to challenge the big four in Britain: Barclays; Lloyds Banking Group, which includes Halifax, Lloyds Bank and Bank of Scotland; HSBC and RBS, which includes NatWest and Ulster Bank.

Senior Manager, Management Consulting, KPMG Advisory Services, Olusegun Zaccheaus, said the key questions to be answered remained: how will the emergence of PSBs impact financial inclusion in Nigeria? What is its market potential and how will this disrupt banking in Nigeria? What kind of bank will the PSB be? How can PSB leverage Fintech partnership in order to achieve their objectives and what are the levers for success in this business?
Zaccheaus argued that PSB, if successful, has the potential to disrupt the banking market from several fronts.

These include stealing of the “potential sweet spots in the 36.6 million unbanked and under-banked space, through payments and transactions, cannibalising the 39.7 million banked customer non-interest income revenue potential and increasing bargaining power over deposits”.

On how should banks response to the PSBs possible threats, Zaccheaus identified four ways. He advised the banks to consider accelerating to scale during PSB initial phase.

“I expect banks to leverage PSB initiating phase to drive rapid penetration into potential PSB sweet spots in payments and select rural locations. Banks that are desirous of sharing in the potential sweet spots should consider entering PSB space via holding companies and affiliates,” Zaccheaus said.

He, however, warned that direct play in the PSB space by traditional banks require a very strong business case.
In addition, he said the banks could respond to PSB by driving digital adoption. They can do by leveraging digital platform and ecosystems to scale-up bank’s reach and distribution.

The CEO of Innovectives, Emmanuel Agha, said PSBs would deepen financial services but would not change the landscape significantly.

“The challenge with current providers is that they underestimate the BoP. Their needs may be simple but they are also varied. Their issues are not p2p transfer which PSB will major in.

“To bank the unbanked entail digitalization of basic transactional services that they are engaged in and the PSBs lack such capacity except they are owned and operated by Fintech,” Agha said.

The Divisional Head, Fintech and Innovation at GTBank, Deji Oguntonade, however, disagreed with Agha’s views, but insisted that the PSBs were challenger banks.

“Yes they are, at least for the local money transfer arm of our business,” he quipped. He added that if these PSBs will operate strictly in rural, mostly unbanked locations, they may not pose a threat to the overall deposit business of commercial banks. “Should their services be made available to all locations- rural and urban; then they may have a chance to disrupt the retail deposit business,” Oguntonade said.

According to the GTB executive, the safe conclusion of the various possibilities are that PSBs could become a challenger bank if they partner with the banks or the other financial service institutions and allow them to issue loans, operate in urban locations, outside of rural areas and are able to provide their services without internet connection or at least payment for internet connection.