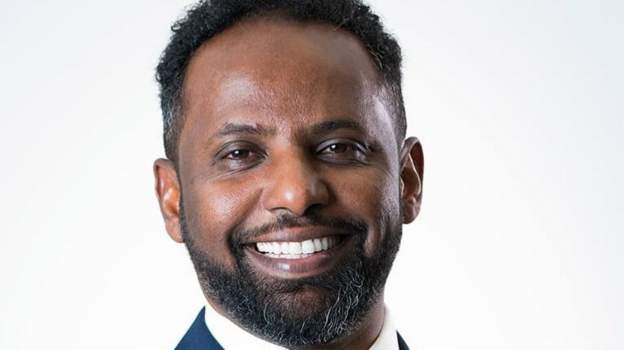 Ibrahim Omer is now a list MP having ranked 42 in the Labour Party-list. List MPs are elected from a party list rather than from a geographical constituency.

Prime Minister Jacinda Ardern’s party won enough seats to allow Mr. Ibrahim to be in parliament. During campaigns, Mr. Ibrahim said he wanted to “fight for people in the positions he has been in to have better opportunities for a decent life”.

Former refugee, who fled Eritrea in 2003 into a refugee camp in neighboring Sudan. He was later resettled in New Zealand where he worked as a cleaner at Victoria University.

He studied at the university while working as a cleaning supervisor and got involved in politics while there. Mr. Ibrahim said his win was “for the low paid workers” and “former refugees”.